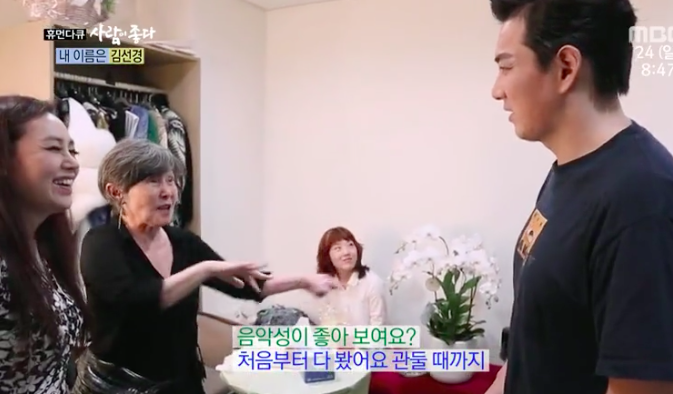 When Kim Sun Kyung asks Yoon Bok Hee why she likes Minguk, she says, “He’s got an outstanding musical sense.”

Song Il Gook is caught off guard and says, “Really? He seems to have a good musical sense?” 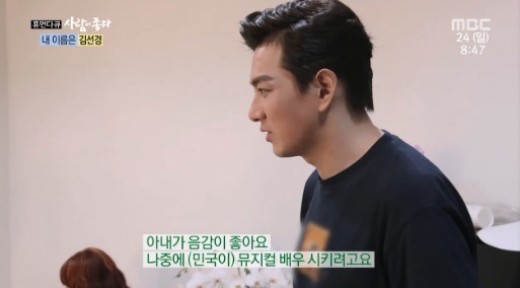 Yoon Bok Hee insists, “Yea, I watched [‘The Return of Superman‘] from start to finish.”

Song Il Gook subsequently whips out his phone and manages to get his boys on a video call, trying to get them to sing for Yoon Bok Hee and Kim Sun Kyung. 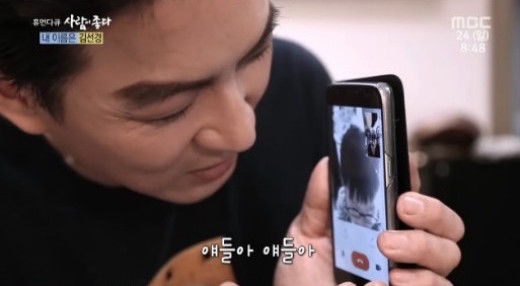 Do you think Minguk would make a good musical actor?