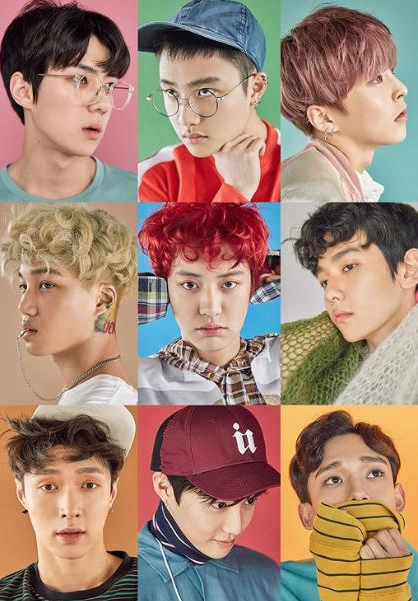 EXO To Make A Comeback With Repackaged “EX’ACT” Album

EXO is coming back with a repackaged album!

A source from SM Entertainment said, “EXO is currently preparing a repackaged album and aiming to release it in August.”

Previous reports stated that EXO will be making a comeback on August 19 and will have their first comeback performance through “Music Bank.” However, SM Entertainment has clarified that specific details regarding their comeback schedule and music show performances have yet to be determined.

Last month, EXO returned with their official third album “EX’ACT” with double title tracks “Monster“ and “Lucky One.” The album sold 76 million copies in Korea and China overall. If their repackaged album manages to sell over 100 million copies, EXO will have three consecutive albums that crossed the million copies mark. Currently, they are performing for their third solo concert “EXO PLANET #3 – The EXO’rDIUM” in Seoul. The first few concert days from July 22 to 24 gathered an audience of 14,000 people.