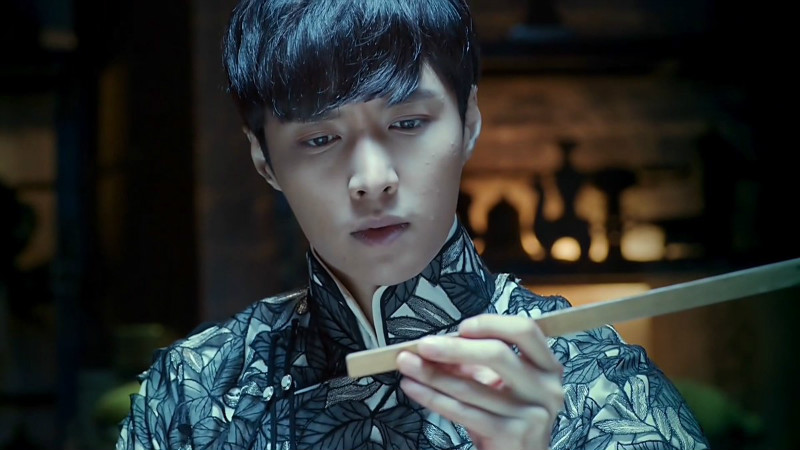 “The Mystic Nine” (also known as “Old Nine Gates”), Lay’s first drama in which he plays a lead role, has become a huge success in China. The online views for the drama have reached a staggering figure. According to SM Entertainment on September 27, the views for “The Mystic Nine” on the Chinese site iQiyi have come to an approximate total of over 10 billion.

The drama is an adaptation of a popular novel, and is about nine families of grave robbers who discover a Japanese plot to kill an entire city and join forces to stop the massacre at all costs. Lay plays the character of Er Yue Hong, an actor by day and grave robber by night. Nan Pai San Shu, the writer of the original novel called “Grave Robbers’ Chronicle,” praised Lay’s acting, saying that “he is an actor that can move people.”