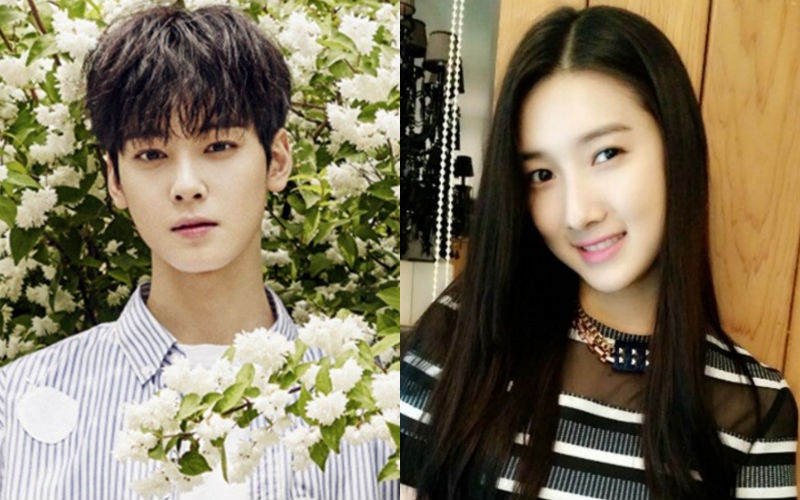 ASTRO’s Cha Eun Woo will be starring in the new drama “My Romantic Some Recipe” with actress Joo Da Young!

On September 28, Taepung Entertainment released an official statement, saying, “Actress Joo Da Young will be starring in the new drama ‘My Romantic Some Recipe’ as the main female lead.”

The drama is set to tell the story about a chronically single female character who uses the help of a K-pop idol star to find true love.

Joo Da Young will be playing a 21-year-old college student who has a one-sided love for a customer at a shop, and meets an idol star played by ASTRO’s Cha Eun Woo.