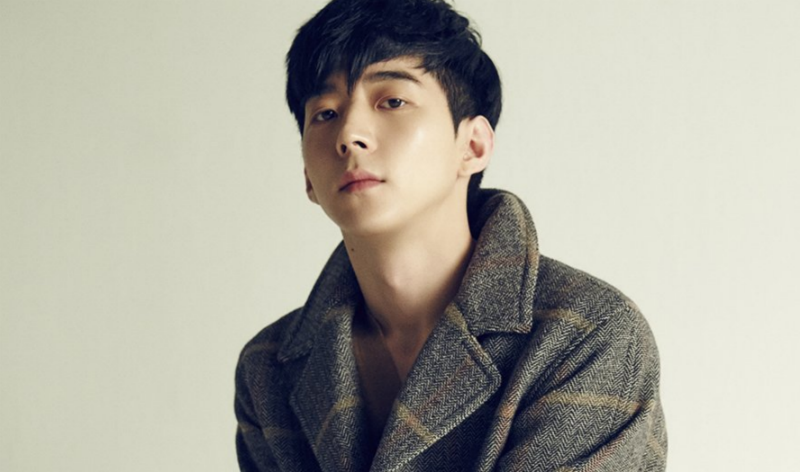 After the fourth arbitration, the lawsuit against actor Park Yoo Hwan by his ex-girlfriend has been concluded with a settlement.

A source from C-JeS Entertainment said on October 21, “Park Yoo Hwan and the plaintiff have determined through their lawyers that there had been a misunderstanding, and the case has been resolved peacefully.”

Previously, Park Yoo Hwan’s ex-girlfriend filed the complaint regarding the alleged one-sided breakup of a common-law marriage late May 2016, demanding compensation for both psychological and material damages.