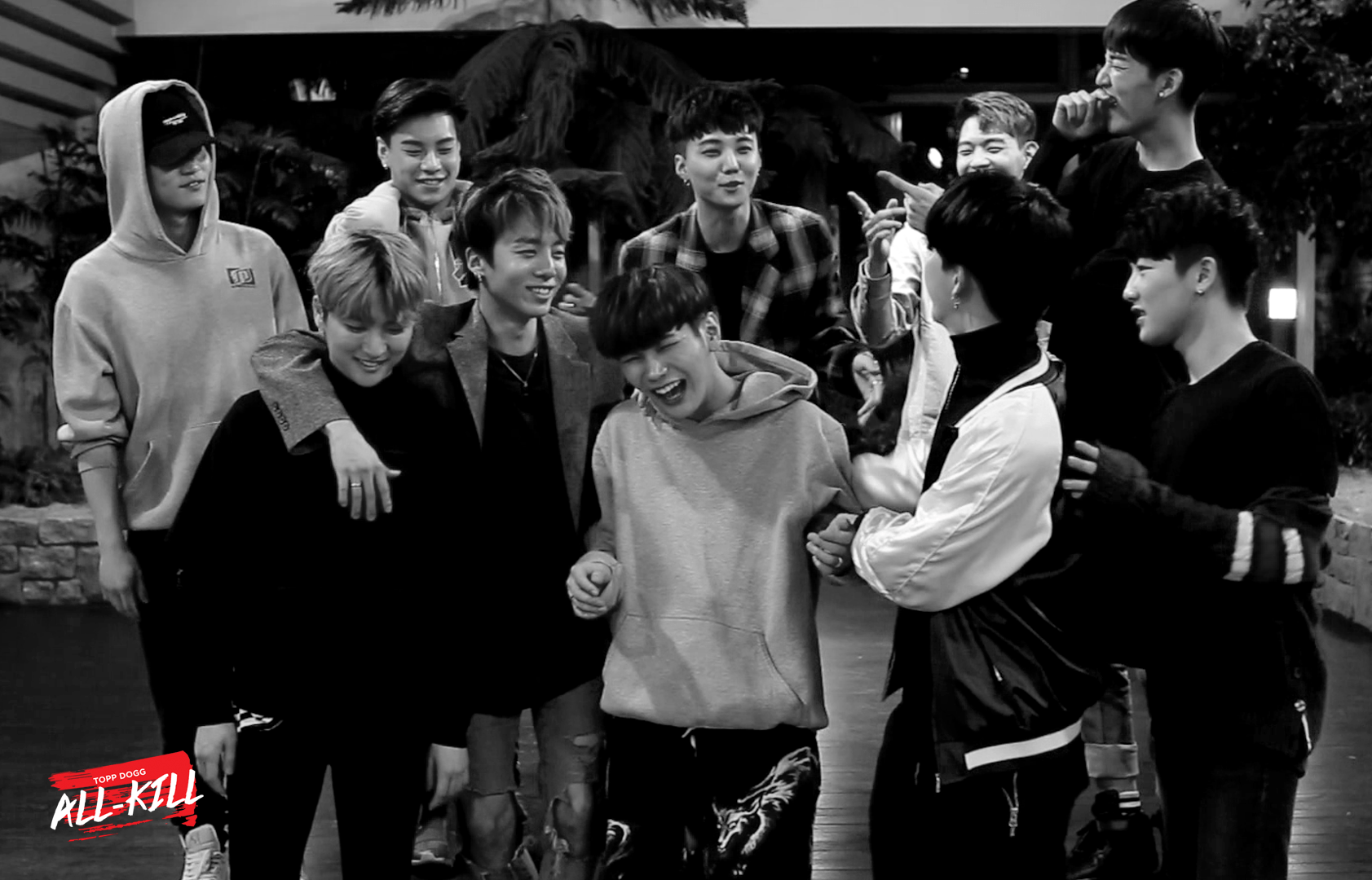 Jenissi Departs From Topp Dogg, Group To Continue With 9 Members

Hunus Entertainment has officially announced the departure of Jenissi from the group Topp Dogg.

There has been concern over the group as Jenissi, the team’s oldest member and rapper, was missing from the teasers for their upcoming comeback. In the official statement, Hunus states that Jenissi, after the departure of Cho PD, talked about the future of the group with the members. As a result of those discussions, Jenissi, who earnestly desires a solo career, has decided to leave the group, and the group will promote as a nine-member group from now on. Jenissi will still remain in the agency. Hunus asks that since this was decision made by Jenissi after much consideration, it hopes there won’t be misunderstandings or prejudices, but a lot of support and encouragement. 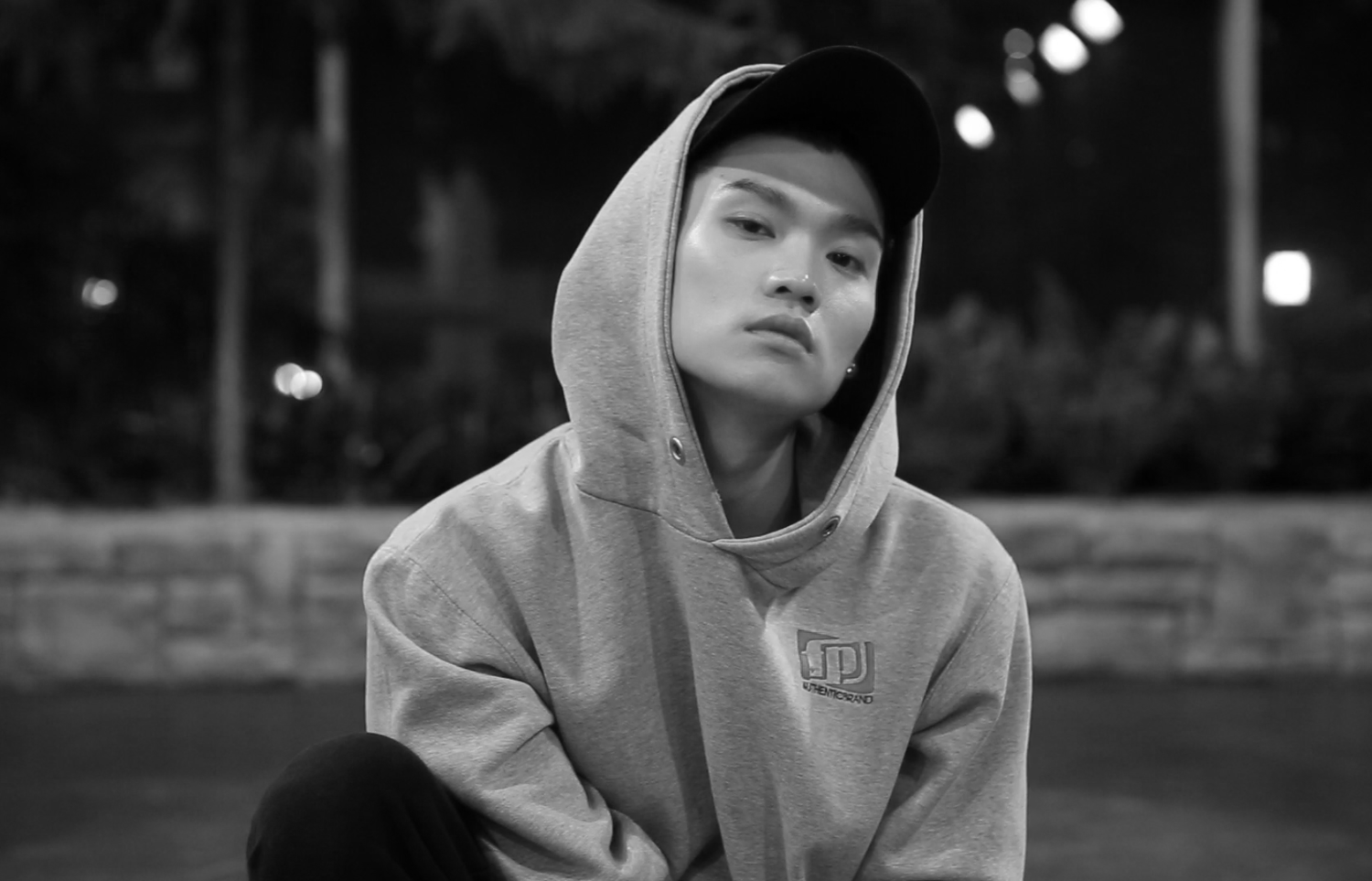 Jenissi, who had already embarked on solo activities through his first solo album release this past July, is currently working hard on his music, according to the agency. Hunus will continue to support Jenissi in his solo career.

Hunus states that this is a case of “9+1=10, not 10-1=9,” and that Jenissi and the members will continue to support each other. It asks fans for their continuous support and encouragement of everyone.

Topp Dogg will soon be releasing their first full-length album, “First Street,” on November 7 with the title track “Rainy Day.”