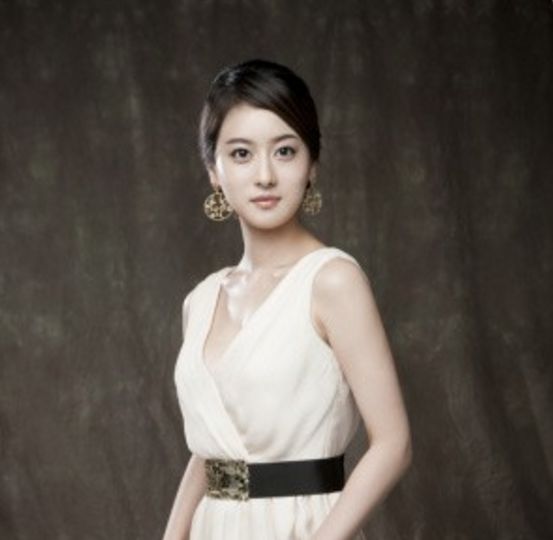 Actress Lee Jung Hoo has passed away after a courageous fight with cancer at the young age of 30.

According to reports, her close family and friends gathered for her funeral, which ended on December 12.

Three years ago, Lee Jung Hoo had taken a pause from the entertainment world to focus on family after getting married. In the midst of that, she was diagnosed with cancer.

Lee Jung Hoo entered the entertainment industry early in life. She was active as a child actress since 1990, when she debuted in the MBC drama “What Do Girls Live For,” and followed that with roles in the film “The Whistling Woman,” KBS dramas “Little Prince,” “Taejo Wang Geon,” and “Goodbye Solo,” and the SBS drama “Jang Hee Bin.” She also appeared in the KBS drama “Drama City – Sieon and Sooha,” through which she drew much attention for her impressionable acting.

We send our deepest condolences to Lee Jung Hoo’s family and friends.

Lee Jung Hoo
How does this article make you feel?