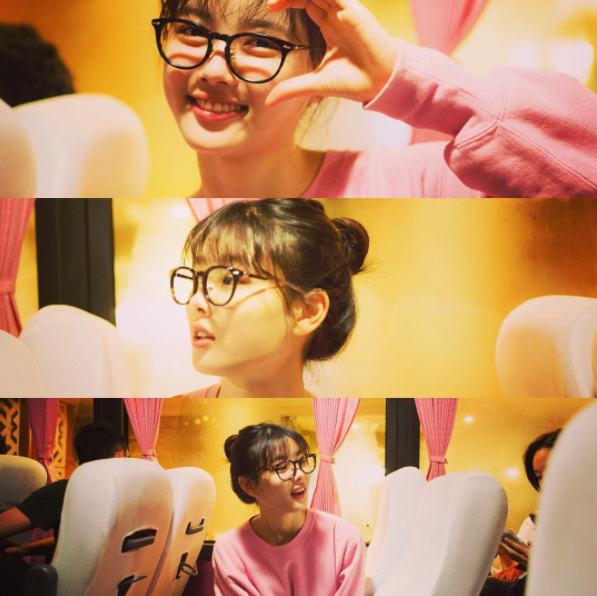 Following the recent controversy about what some perceived as poor attitude from Kim Yoo Jung during a screening of her upcoming movie, one of the actress’s costars from “Moonlight Drawn by Clouds,” Bang Joong Hyun, took to Instagram to defend the actress.

He said on December 28, “Child actress? Young? These labels don’t fit [Kim Yoo Jung]. Kim Yoo Jung, who loves songs by Kim Hyun Sik and Jang Pil Soon. On set, she’s always leaning on one leg because the other is not completely comfortable. I don’t think there’s any reason for her to reveal physical discomforts to the public just because she’s a celebrity.”

Continuing, Bang Joong Hyun said regarding the public response to Kim Yoo Jung’s actions, “Forgive her? What kind of great sin did she commit that would beg forgiveness? It makes me mad that there is a minority trying to ruin her image because of a single photo.”

Previously, on December 26, Kim Yoo Jung was rushed to the hospital after showing signs of stress-induced shock. It appears Kim Yoo Jung’s condition was brought on or worsened by the recent controversy.

Kim Yoo Jung
Bang Joong Hyun
How does this article make you feel?