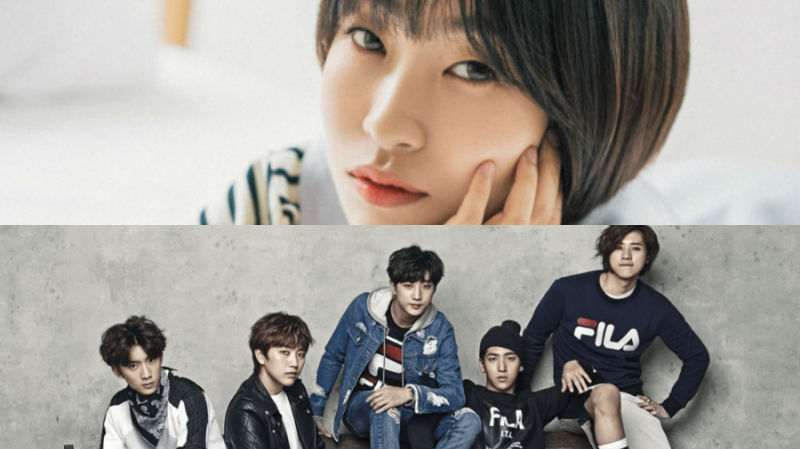 B1A4 Sexual Assault Case To Be Dismissed By Police

It looks like former “SNL Korea” cast member Lee Se Young will not be facing charges of sexual assault.

On January 4, the Seoul Mapo Police Station revealed that the B1A4 sexual assault case will be sent to the public prosecutor’s office as a dismissed case.

The case was originally sent to the police for investigation when “SNL Korea” released a behind-the-scenes video footage of the SNL cast members grabbing B1A4 in their genital area. Later, more videos documenting the same actions for INFINITE and Block B were also discovered.

In regards to the case, a police source revealed, “Lee Se Young did not come into physical contact with the B1A4 members. She just made the movement. Seeing as how B1A4 testified that they did not feel offended, we could not confirm the suspicions [of sexual assault]. Lee Se Young was also not investigated separately.”

Meanwhile, B1A4, Block B, and INFINITE were all previously called in to be questioned for the case.

What do you think of the decision?