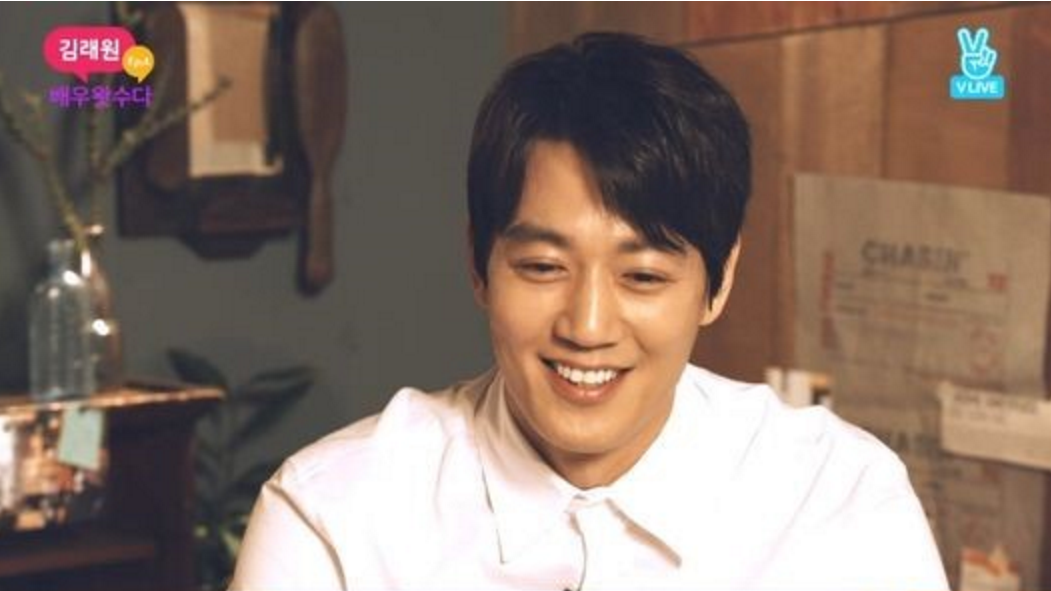 On March 16, actor Kim Rae Won was holding a Naver V Live broadcast when he received a surprise call from a friend.

The friend turned out to be actor Jo In Sung. When Kim Rae Won told him he was in a broadcast, Jo In Sung said, “I know. I’m watching it. But is it your birthday?” 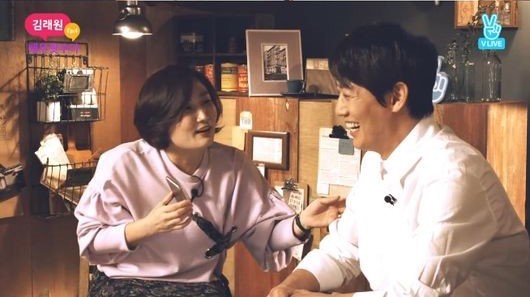 Jo In Sung added to Park Kyung Lim, who was also present at the broadcast, “I called [because I knew you were broadcasting]. I called you first but you didn’t answer so I called Rae Won when I saw him pick up the phone.”

About Kim Rae Won, Jo In Sung said, “I often think he’s a friend with whom I can feel a strong sense of camaraderie.”

Kim Rae Won thanked him, saying, “I want to keep making good memories together in the future. We’re like that already, but I hope our relationship can become stronger and last even longer.”

Jo In Sung
Kim Rae Won
Park Kyung Lim
How does this article make you feel?