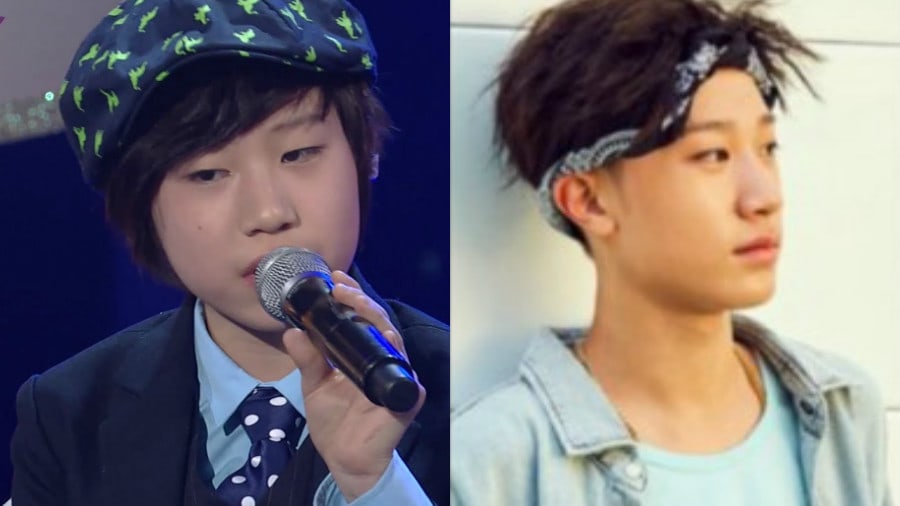 According to new reports, the debut of YG Entertainment’s new boy group with Bang Ye Dam, the runner-up of “K-Pop Star 2,” has been pushed back.

Previously, it had been reported that preparations were under way for YG’s new boy group with Bang Ye Dam to debut in July 2017. At the time, YG claimed it would be debuting its youngest boy group yet, with the members being 15-17 years old.

Instead, Bang Ye Dam will be joining other YG trainees in a survival program aimed for the second half of this year. The program will be similar to those that produced iKON and WINNER, and will likely be headed by PD Han Dong Chul, who recently signed an exclusive contract with YG Entertainment. PD Han Dong Chul is known for his work on music variety shows like “Produce 101” and “Show Me the Money,” and it remains to be seen how his expertise will influence YG’s survival show.

YG Entertainment
Bang Ye Dam
How does this article make you feel?