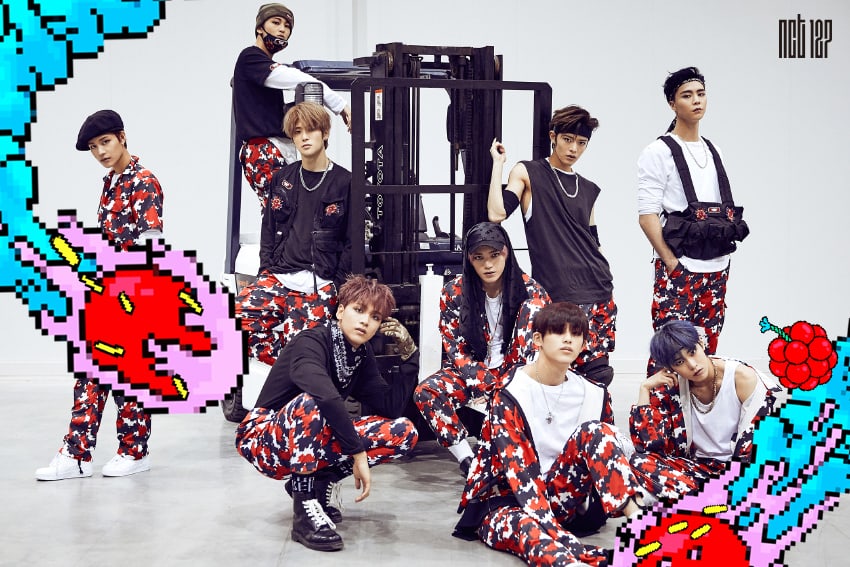 See Also: NCT 127 Talks About Writing Their Own Lyrics, Working With Choreographer Tony Testa, And More

Additionally, U.S. music network FUSE TV raved about the new release, calling the track “edgy and explosive” and saying it “[makes] the case for NCT to perhaps be SM Entertainment’s most experimental act yet.”

Meanwhile, the group is currently in the middle of promoting “Cherry Bomb” on music shows.