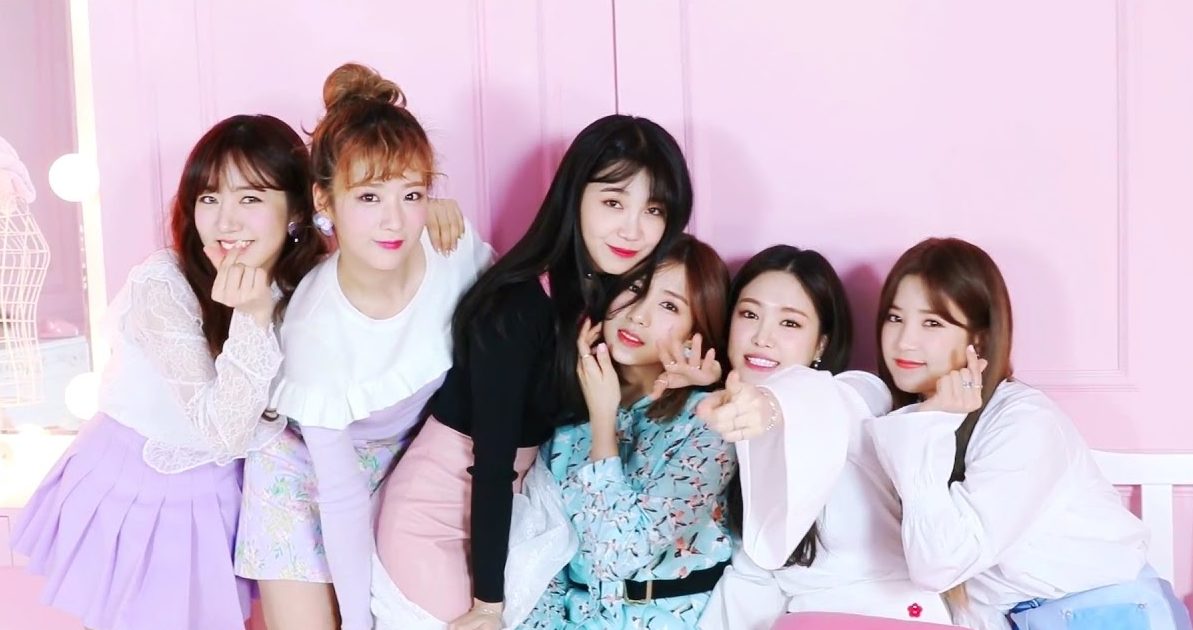 Police Share Update On Investigation Of Death Threats Against Apink

The investigation into death threats recently made against Apink continues.

It was revealed on June 19 that the court has issued a seizure and search warrant, which was requested by investigators who are seeking to arrest the man who made death threats against Apink.

To comply with this, Gangnam Police Agency is tracking the phone numbers that the man used to call police to say that he would kill the Apink members for going on what he thought was inappropriate television shows.

Police said, “The phone calls were made not once, but multiple times. To make the death threats, the man used not only domestic phone lines but also international ones in order to avoid tracking.”

Meanwhile, the agency has hired private security to ensure the safety of the Apink members.