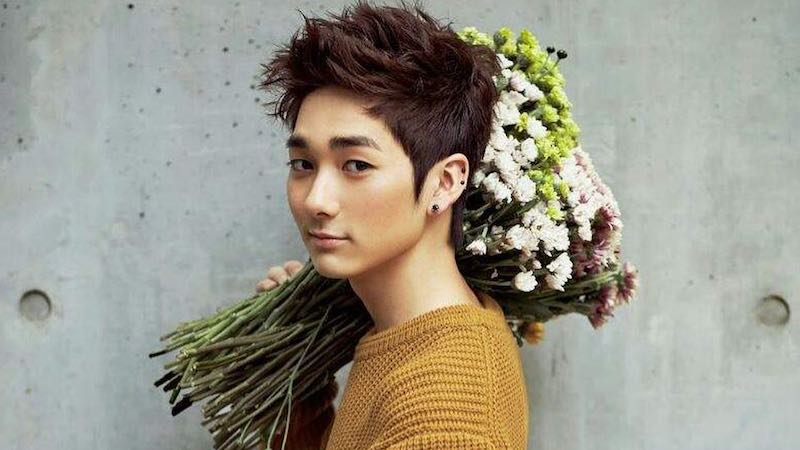 On June 18, NU’EST member Aron made his first post on Instagram since February, following the finale of the show “Produce 101 Season 2” on which his fellow group members appeared.

He uploaded a photo of himself to Instagram with the following message for fans: “Hello, this is NU’EST’s Aron. It’s been a while since I’ve written a message to LOVE [NU’EST’s fan club]… I’ve been grateful as I read all of your messages since then.

“I’m sorry to our fans who have been worried. Our members who had a hard time, you really worked hard. I sincerely thank all the people who supported our members… I’ll work hard so that I can show a better self in the future.

“Once again, thank you to everyone for being worried and showing your support. I love you always, our LOVE.”

Aron was the only member of NU’EST who did not compete in “Produce 101 Season 2,” which formed the new temporary boy group Wanna One in its finale last Friday. NU’EST member Hwang Min Hyun made it into the group, and Pledis Entertainment recently said that the other four members of NU’EST are preparing for a return soon.

NU'EST
Aron
How does this article make you feel?