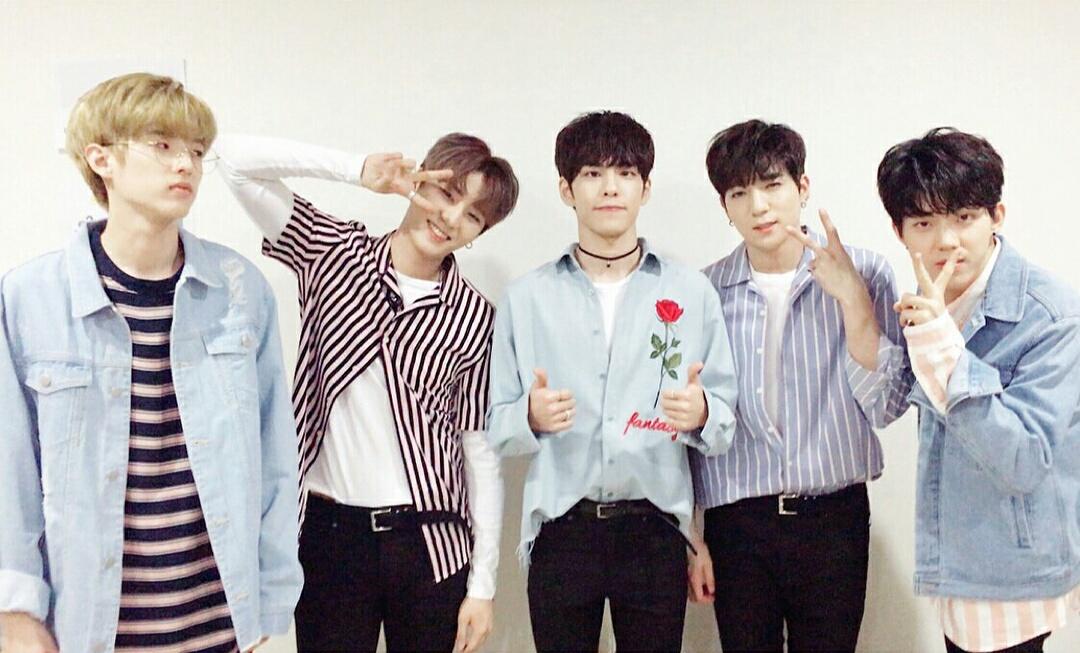 DAY6 Honestly Talks About Pressures Of “Every DAY6” + Inspiration For Lyrics

DAY6 talked about their experience of having to release two new songs a month.

On the June 19 broadcast of KBS Cool FM’s “Lee Soo Ji’s Song Plaza,” the group appeared as guests. DAY6 is currently working on their project “Every DAY6,” through which they release a new song every month this year.

In regards to this, DAY6 said, “It’s actually hard releasing a new song every month. We feel like writers who write songs month by month, and it’s scary. We release two songs a month, but that doesn’t mean we only write two songs a month.”

He continued, saying, “I had some dating experiences when I was living alone in Canada.” He was then asked whether he had dated any non-Koreans, and he said honestly, “I have. I still have good memories from that.” 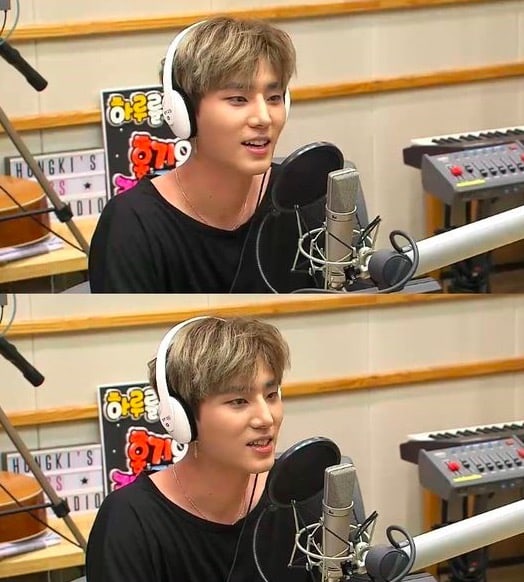 Meanwhile, DAY6’s latest release “I Smile” has been enjoying lots of success worldwide.