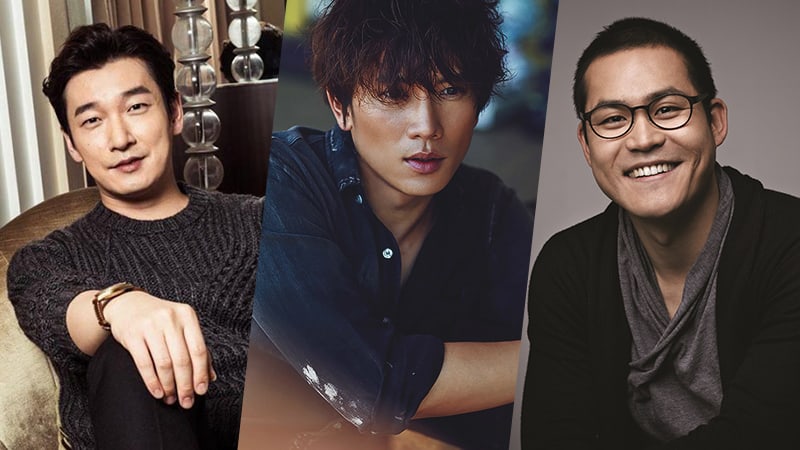 Actors Cho Seung Woo, Ji Sung, and Kim Sung Kyoon have been confirmed for roles in the final chapter of a historical film trilogy that started with the popular and critically acclaimed 2013 film “The Face Reader,” which starred Song Kang Ho, Lee Jung Jae, Lee Jong Suk, and more.

A source from the production company stated on June 20 that the three actors had been cast in lead roles and that they would begin filming for “Great Site” (literal translation) in the latter half of the year.

“Great Site” as a historical film that centers around an intense battle over a famous gravesite that will influence who will become king. “Great Site” is the third and final chapter of the historical film trilogy that includes “The Face Reader” (2013) and “Marital Harmony” (2017), which starred Lee Seung Gi and Shim Eun Kyung.