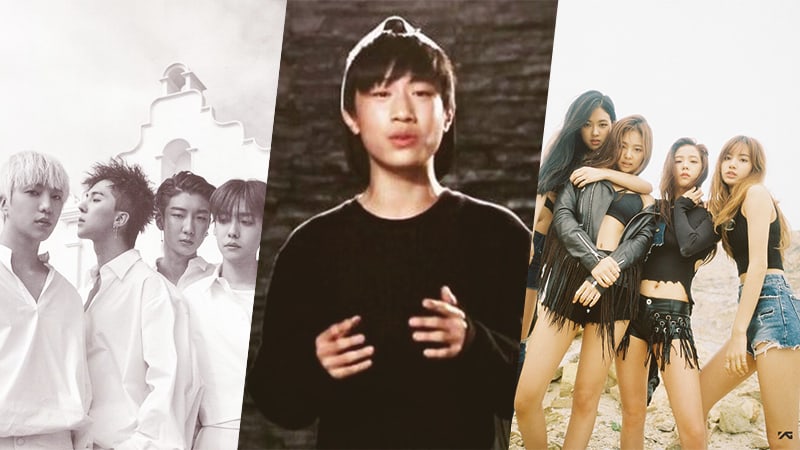 It seems that YG Entertainment has a whole lot in store for the near future.

On June 20, a representative from YG Entertainment stated, “PD Han Dong Chul, who has produced programs like ‘Produce 101’ and ‘Show Me The Money,’ will be working with YG Entertainment to create a brand new audition program.”

YG Entertainment founder Yang Hyun Suk, who has served as a judge on “K-Pop Star” since it’s first season back in 2011, will be directly participating in the production of the new show. Furthermore, there is a good possibility that other YG Entertainment artists may appear as judges on the program.

Previously, it was also revealed that YG Entertainment would be producing a trainee survival show similar to the programs that produced YG groups iKON and WINNER. Bang Ye Dam, a runner-up from “K-Pop Star 2” will also be participating in the upcoming program. According to the representative, the survival program will start out with 30 male YG trainees and create a new YG idol group.

Furthermore, the representative also revealed that the agency had plans to launch programs for their other artists like BLACKPINK, WINNER, and iKON.