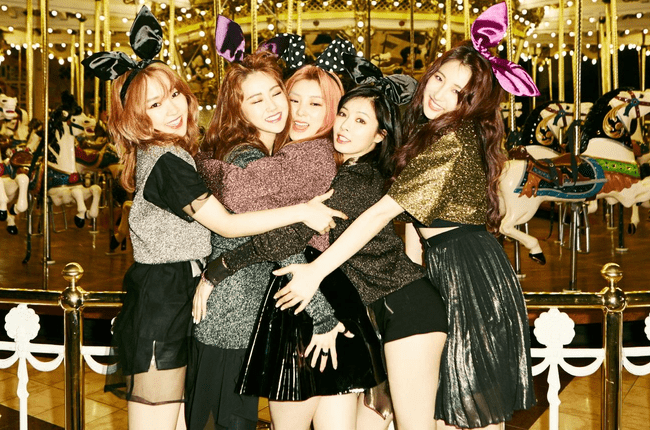 8 Things About 4Minute We Will Always Miss Dearly

It’s another case of K-pop’s most regrettable “what ifs” — What if 4Minute stayed together as a group? How would they have celebrated their anniversary? It would have been the group’s eighth year this past week since they debuted in June 2009, but much to their fans’ dismay, they decided to disband, and each member went to pursue her own passions. Prepare to have nostalgic and bittersweet feels, because here are some things that everyone misses about this unique group:

4Minute’s debut song “Hot Issue” showed that these girls had arrived, and that everything they were going to do was going to be the talk of the town. Instead of singing about the usual topics like love, hate, or heartbreak, they sang about a different kind of love — self love. It was cheeky, fun, and confident — a unique song concept that might have been about being vain, but they pulled it off. They had several other hits, but “Hot Issue” was definitely the first that gave everyone the “last song syndrome” with its catchy hook and repetitive chorus.

Their own version of cute

4Minute was always versatile, and in the beginning of their career, they tried cute concepts that were not “too cute.” They still had that funky spirit to them that perfectly suited their image. 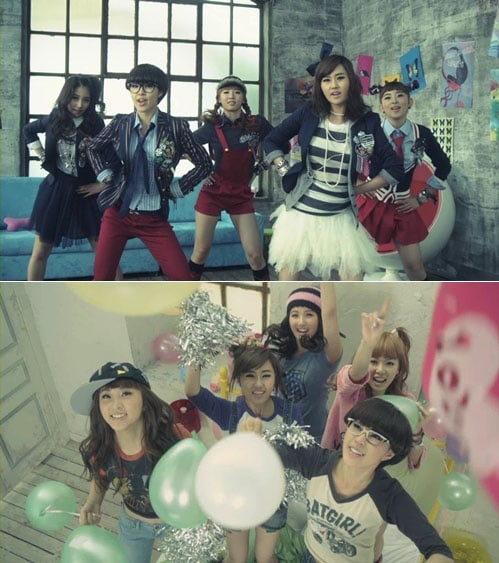 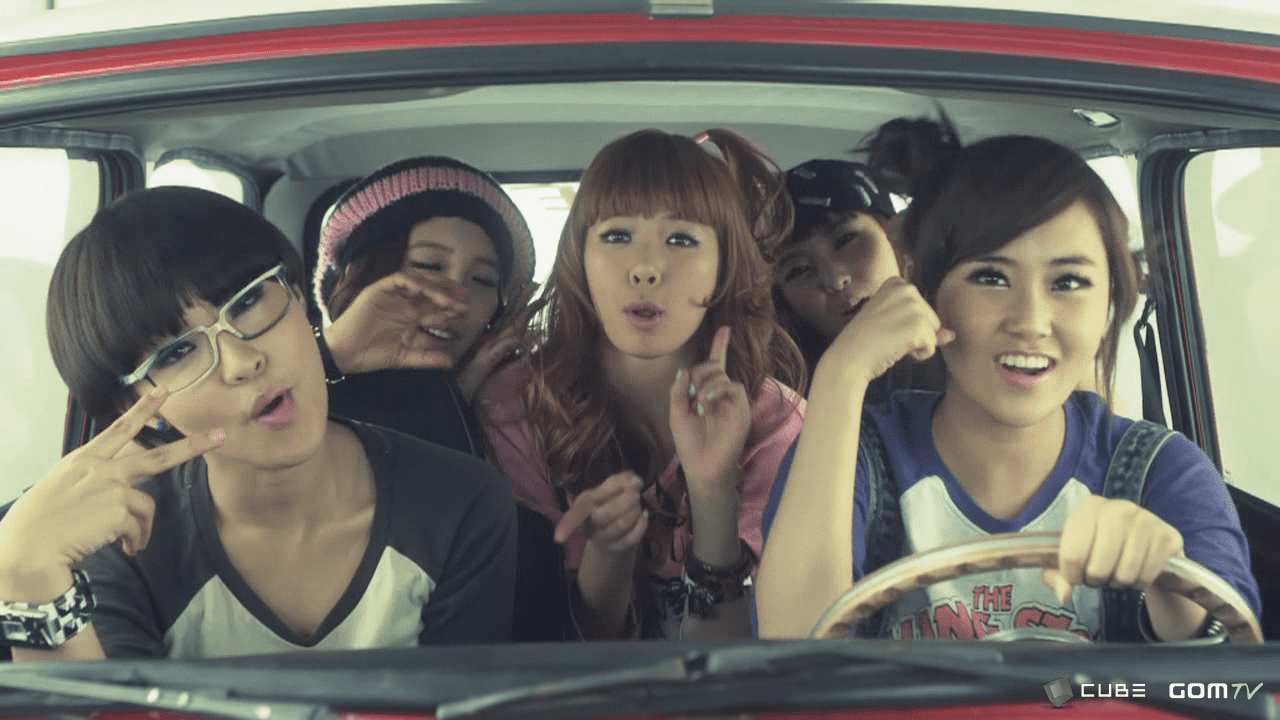 Remember their “What a Girl Wants” song? Somehow, it was cute but not sugary cute. Jiyoon’s and HyunA’s raps added something extra to the track, while the dance-y tune and relatable lyrics made it an amazing song. Another one of their songs that had this similar concept was “Heart to Heart,” which talks about a girl falling in love and wanting to be completely honest with the other person. The video stars CNBLUE’s Jungshin.

Who can forget the day when they came out with “Muzik”? This is the song that arguably made their popularity soar, and practically everyone, including boy group members, were doing the song’s choreography. It was one of their defining moments that would inspire their following tracks and styles.

Even SHINee’s Key got carried away with 4Minute’s hit song when he did a special stage with Super Junior’s Shindong as well as MBLAQ’s Joon and Mir.

Beyond “Muzik,” there are so many more memorable dance steps to mention, but here are some that went down in their group history as some of the best choreography:

“Ready Go” from their Japanese album literally has a dance point

Queens of being fierce

While the fierce concept in K-pop isn’t entirely new, 4Minute showed their own style of fierce and cool, especially with “HUH (Hit Your Heart),” “I My Me Mine,” and their vampire concept track “Volume Up.” 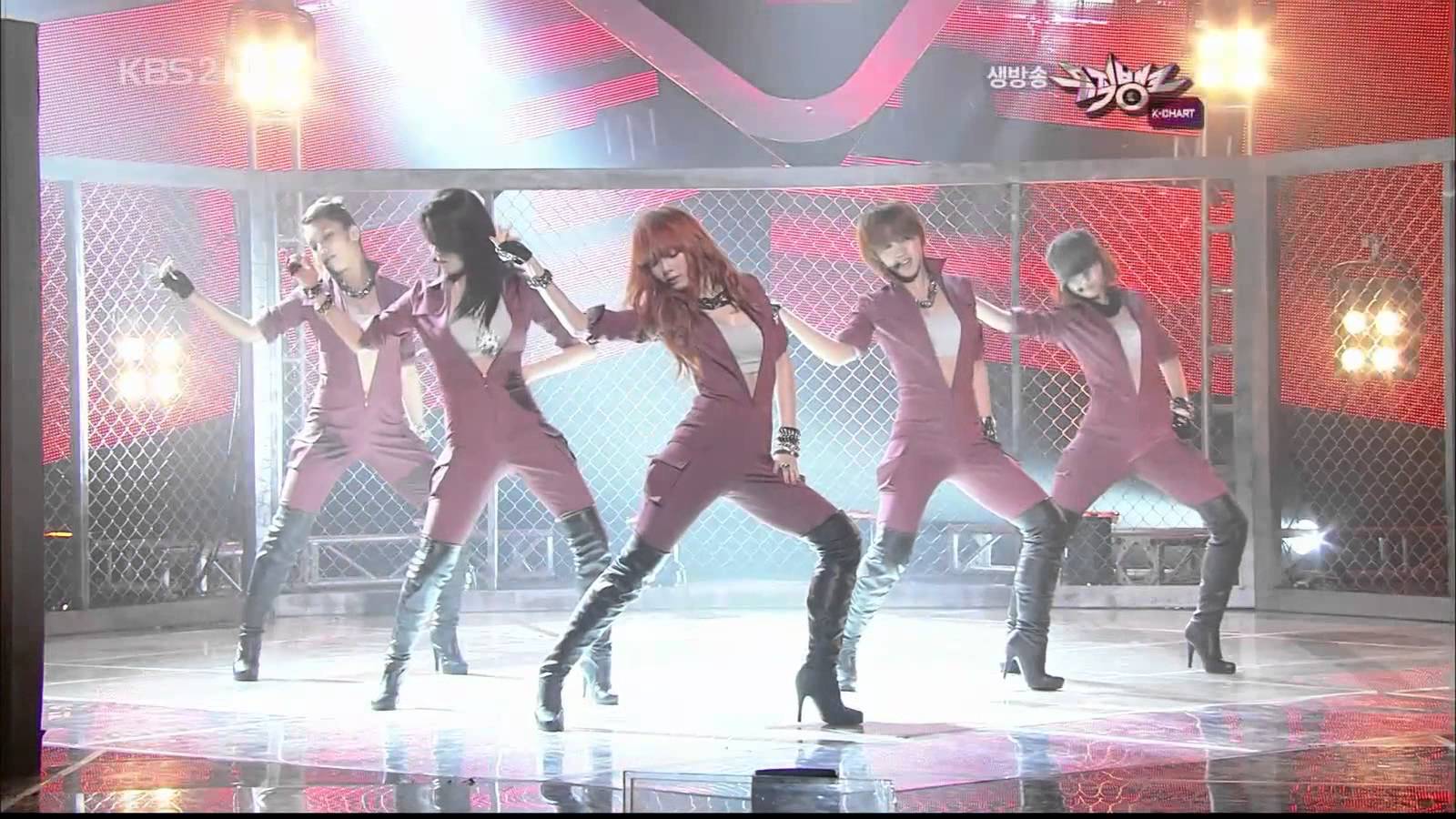 “I think girls that have confident attitudes are cool. Everyone has different charms.” – HyunA

“Crazy” deserves its own highlight because it’s fire and I personally think this is the defining moment when 4Minute took their fierceness to the next level. In a way, they reinvented themselves and finally found their style while still not veering too far off from their group image. They matured into strong, empowered women and it seemed like they had graduated from their earlier concepts. “Hate” is also their strongest image yet, and it would have been amazing to see what else they could have done with this brand new image had they stayed together. 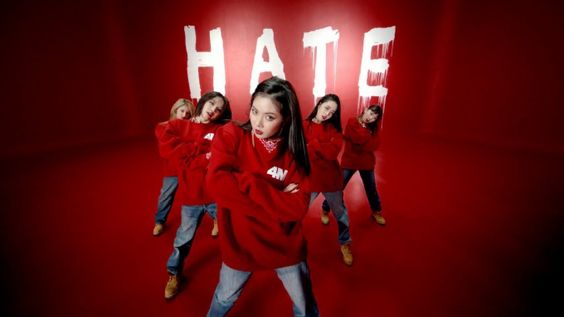 “When we come out after a stage, we want to hear the words, ‘Wow, that is indeed 4Minute!'” – Gayoon

In interviews, the members usually said that they’re more like a group of boys than girls because they’re not really as feminine and sexy as they are during their performances. Gayoon once said, “If you judge us based on our looks, then yes, we seem aggressive and display an overall strong aura. This leads people to think that even our personalities are like that. However, our agency staff have no problem approaching us and consider us amicable and sociable. This is how we really are.” 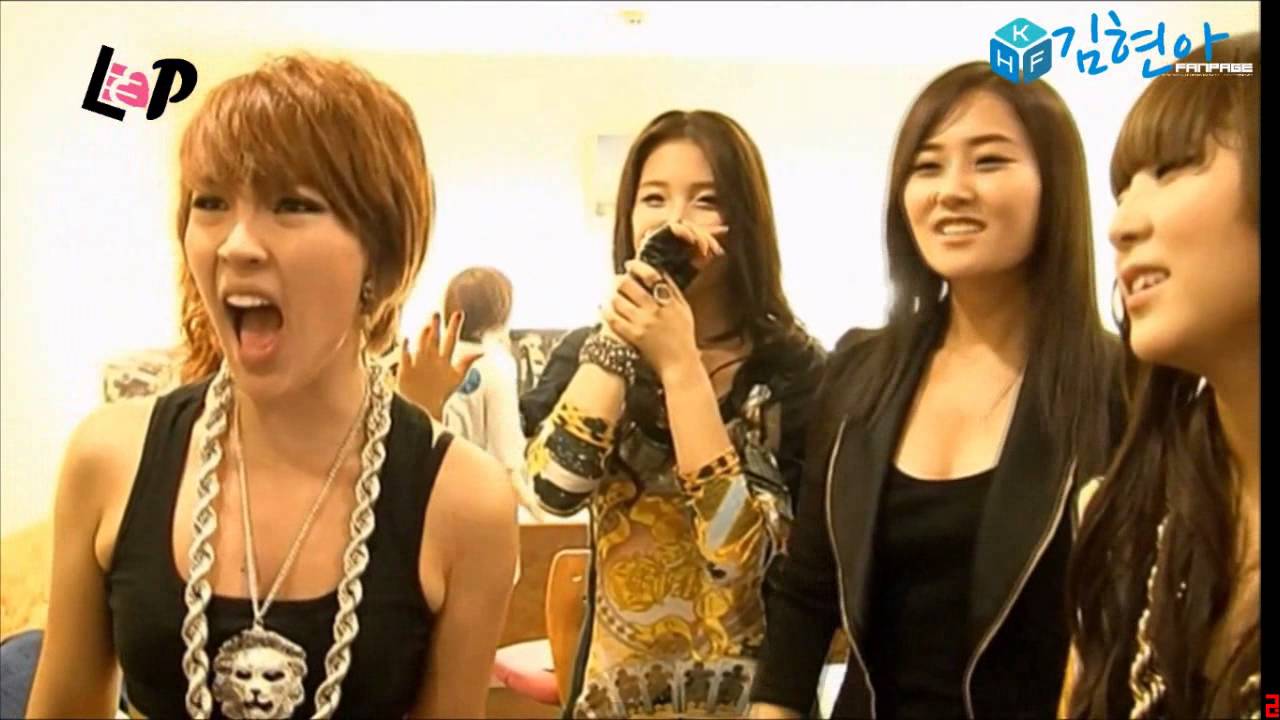 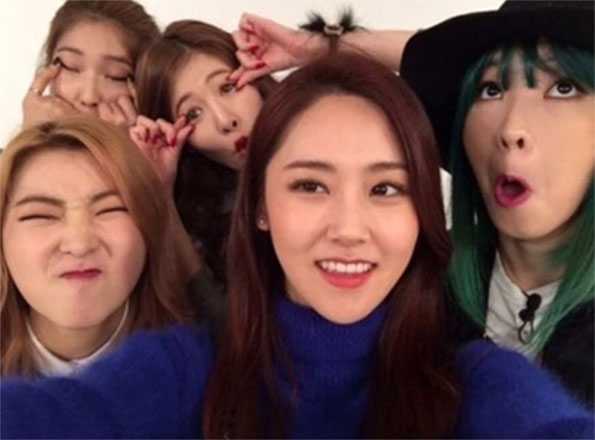 “It’s not like we got along from the beginning. We fought and clashed and gained understanding (of each other).” – Jiyoon

Apart from their charismatic concepts and hit tracks, what made 4Minute great was that they managed to keep their feet on the ground. Even when HyunA received tremendous attention for her side projects and solo releases, when Jihyun took on more acting gigs, when 2Yoon ventured into duo unit projects, and when maknae Sohyun tried variety shows and hosting stints — at the end of the day, they were simply friends who grew up together. 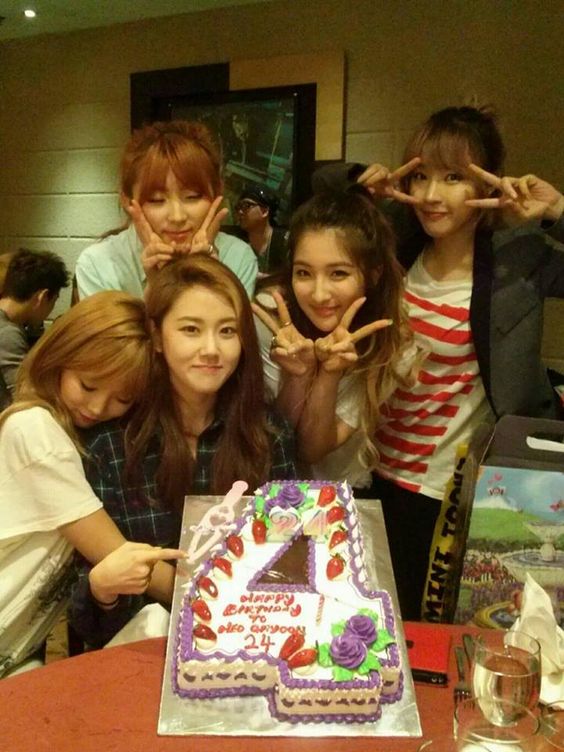 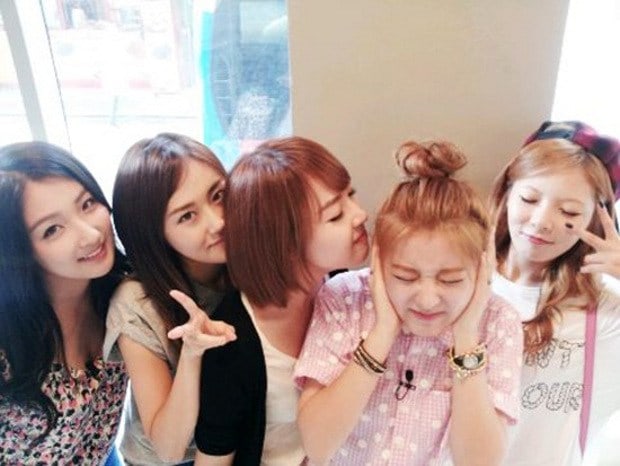 “I feel very satisfied. We often talk about it between us. To be able to reach this point without any significant problems or accidents, it’s really admirable.” – Sohyun

Though it is sad, let’s hope that the members will stay happy and succeed in their own paths!