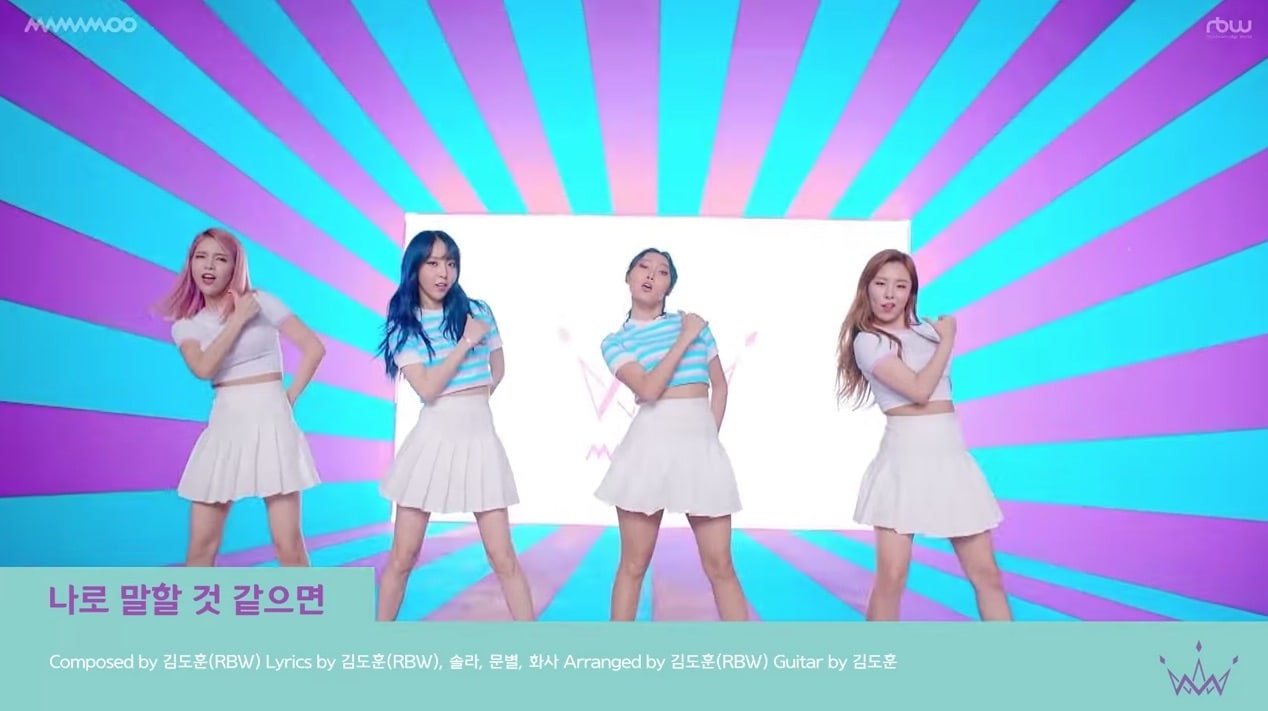 MAMAMOO is gearing up for their comeback and the group has shared a highlight medley from their upcoming album.

The video was shared by MAMAMOO’s official YouTube channel on June 21, and features small snippets of the five tracks that will be on the group’s new album. The music is accompanied by photos of the members as they showcase individual concepts and brand new looks. For their title track “Yes I Am” and B-side track “Dad Jokes,” fans are treated to a sneak peek at the music videos as well, including group shots that weren’t in the previous video teasers.

MAMAMOO will be returning on June 22 and have released teaser images and a track list, as well as a fun music video trailer for their B-side track.

Which song are you most excited for from MAMAMOO’s comeback?