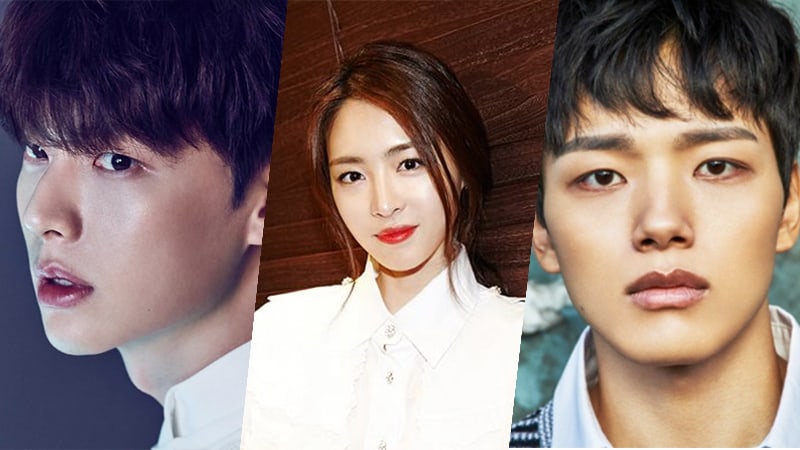 Yeo Jin Goo, Lee Yeon Hee, and Ahn Jae Hyun will be appearing as co-stars in a brand new drama!

On June 21, a source from SBS confirmed the news through OSEN, revealing that the three actors have been cast for the upcoming drama “Into the New World” (tentative title). The cast will be meeting for their first table reading on June 22 and begin filming on June 24.

“Into the New World,” which is being described as a fantasy rom-com, tells the story of two childhood friends who were born in the same year, but have been aging at completely different paces. Producer Baek Soo Chan and writer Lee Hee Myung, who worked together on “The Girl Who Sees Smells,” are back to collaborating for the new drama.

The drama is scheduled to begin airing in mid-July following the conclusion of “Suspicious Partner.”