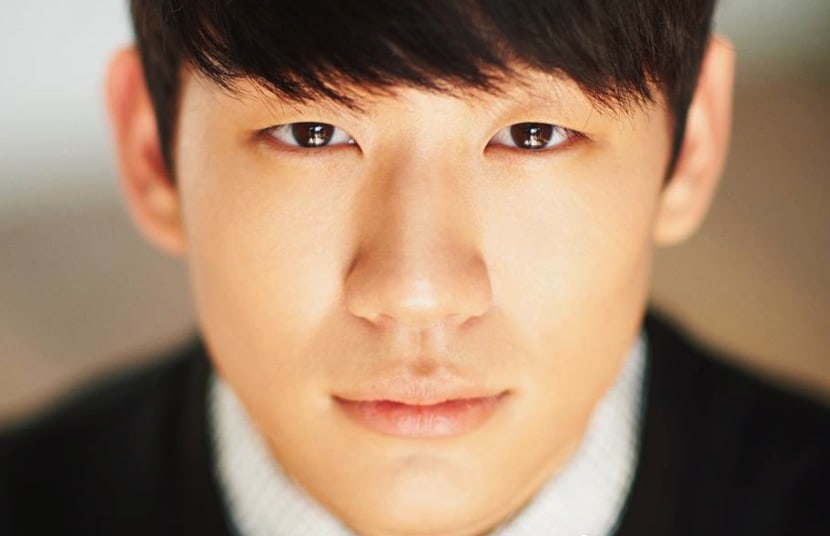 Singer Bernard Park has announced that he will promote using his birth name NakJoon. In addition to this news, the singer released a teaser for his new song “Blame” (literal translation) featuring rapper Changmo.

NakJoon’s new track will be different from his previous image as he undergoes a transformation along with the name change. “Blame” is described as an urban R&B track with lyrics blaming the other person for the breakup until ultimately laying the blame on oneself. 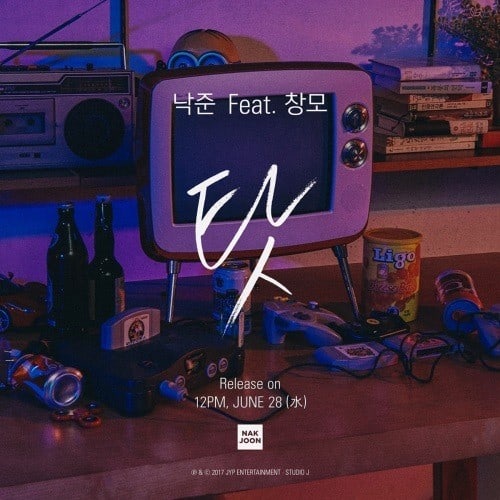 A source from JYP explained, “He wanted to do a song with a style like ‘Blame,’ so he picked the song himself and decided to change his stage name to NakJoon. Please view the process of him shedding his image as Bernard Park and finding his true colors.”

Bernard Park
NakJoon
How does this article make you feel?