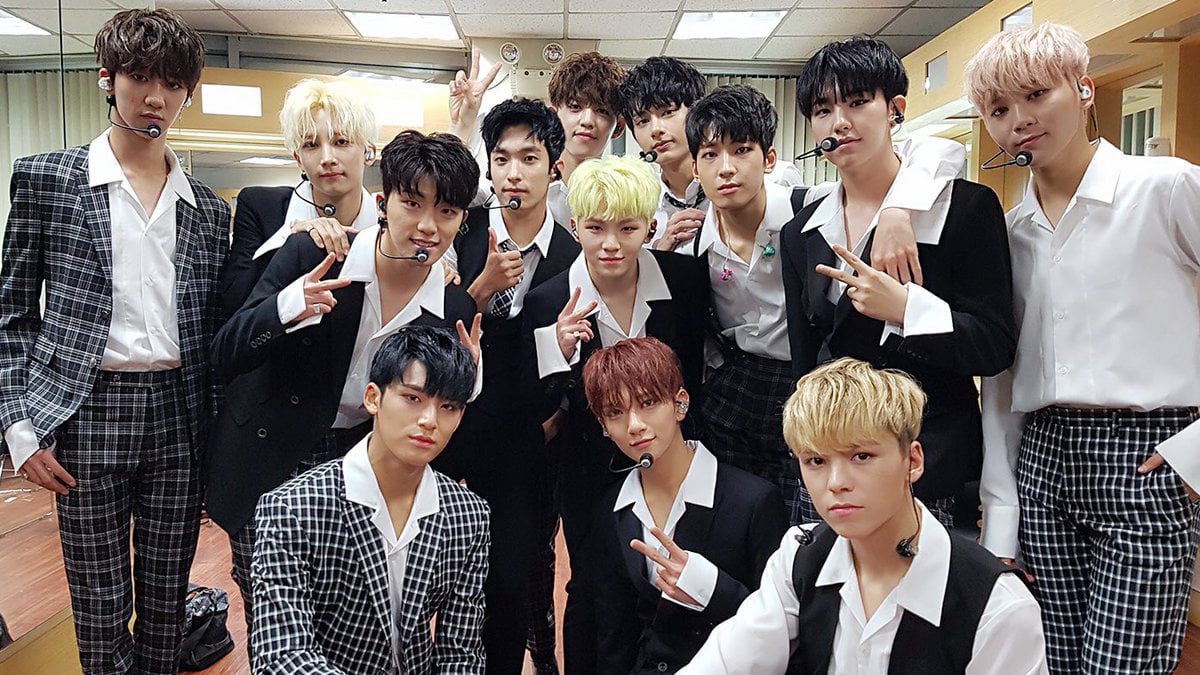 Although SEVENTEEN recently wrapped up their promotions for “Don’t Wanna Cry,” interest in the group continues to grow, especially overseas.

SEVENTEEN was recently featured in prominent British digital magazine “Dazed” and was called a group that is making K-pop history, despite the fact that they debuted just two years ago. The publication raved about the group for their unique music and touched upon the various awards they’ve won at prestigious award ceremonies, including Seoul Music Awards and MAMA.

The publication also expressed awe at how quickly SEVENTEEN’s music style has been shaped and refined over the past two years, especially with the release of their latest album “Al1.” “Dazed” called SEVENTEEN’s title track “Don’t Wanna Cry” an “emotionally resonant foray into western EDM with delicate and impassioned vocals warmed by their ad-libs and some graceful production.”

The publication interviewed SEVENTEEN and asked them questions about not only their album but also about their overall experience with becoming the artists that they are now. The members remained honest and humble throughout the interview, which was punctuated by Seungkwan’s response, “We never thought we would receive this much love,” to a question about how they felt about being so well-received.

Meanwhile, SEVENTEEN will be making their second appearance since their debut on “Weekly Idol” tonight at 6 p.m. KST. Plus, SEVENTEEN’s Dokyeom released a cover of Yang Da Il’s “She Didn’t Love Me” as a special gift to their fans.

SEVENTEEN
Dazed
How does this article make you feel?