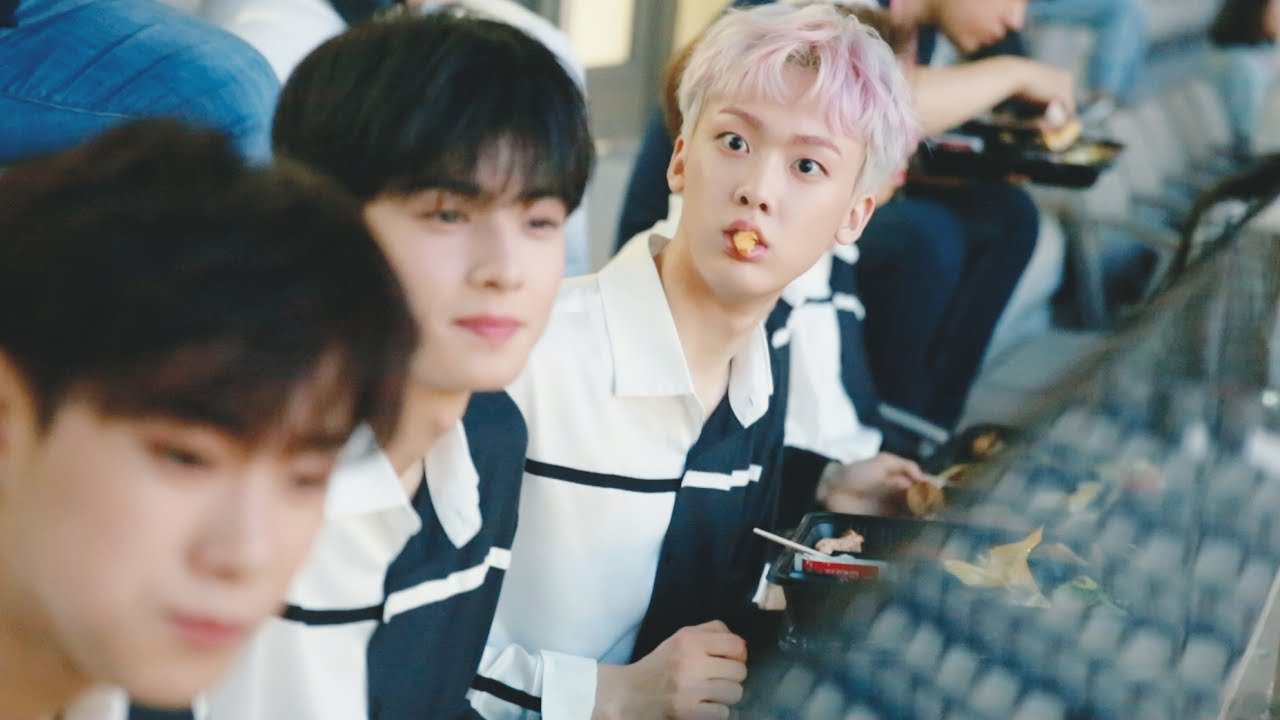 ASTRO made their comeback with “Baby” late last month and released a video today that shows the behind-the-scenes shenanigans that took place during their comeback week.

The group shines even behind-the-scenes because of the members’ bubbly dispositions and lovable chemistry, which creates a variety of cute, hilarious moments for fans to watch and enjoy. The members split their time behind joking around backstage, making fun of one another, and eating. The video not only shows them backstage for music programs but also shows them backstage at Dream Concert 2017.

Watch the adorable video below!