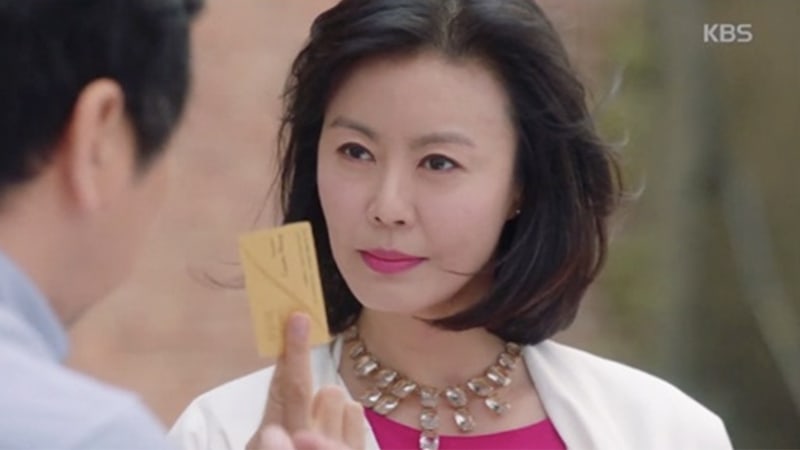 At first, Hwang Bok Hee is portrayed as a typical landlord who does not allow late rent. However, her role has increasingly gained attention as she acted as the hidden supporter for the “Dummy Fantastic Four.”

Some viewers guessed that she might be Ae Ra’s mother, while others suggested that she is the ghost of Ae Ra’s dead mother. Some expressed that her character doesn’t seem fit to be the mother.

Who do you think she is?

Jin Hee Kyung
Fight My Way
How does this article make you feel?