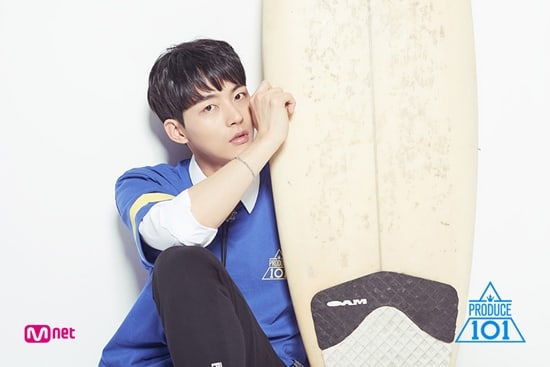 It has further been confirmed that Park Sung Woo was selected through an audition process. After getting eliminated from “Produce 101 Season 2,” he reportedly took acting lessons from actress Kil Hae Yeon.

“The Omniscient Viewpoint on Crushes” will begin filming its fourth season in early July.

Are you excited to see Park Sung Woo as an actor?

Produce 101 Season 2
Park Sung Woo
How does this article make you feel?