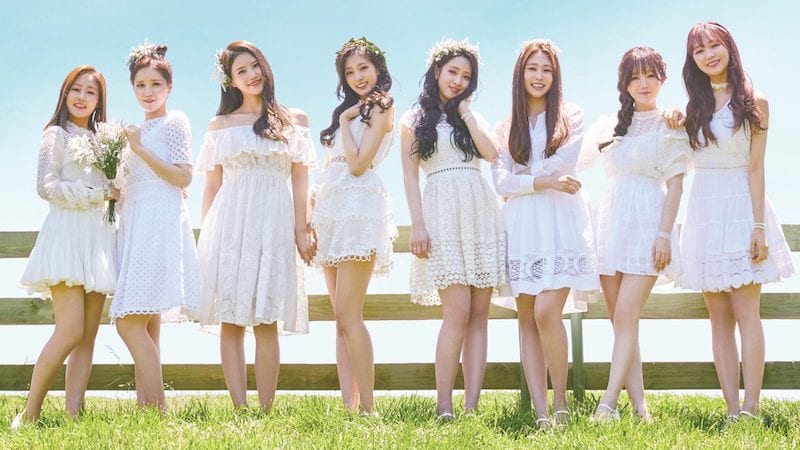 Lovelyz has sold out the first round of tickets for their second solo concert in impressive time!

The fanclub presale for “Lovelyz 2017 Summer Concert Alwayz” opened at 8 p.m. KST on June 21. Within five minutes, the first round of tickets for both dates of the concert sold out. Also selling out their first concert back in January, the group has been consistently showing their ticket power.

The second round of ticket sales on June 23 will be open for the general public, including fans who did not make the fanclub presale.

Check out the stunning concert posters below! 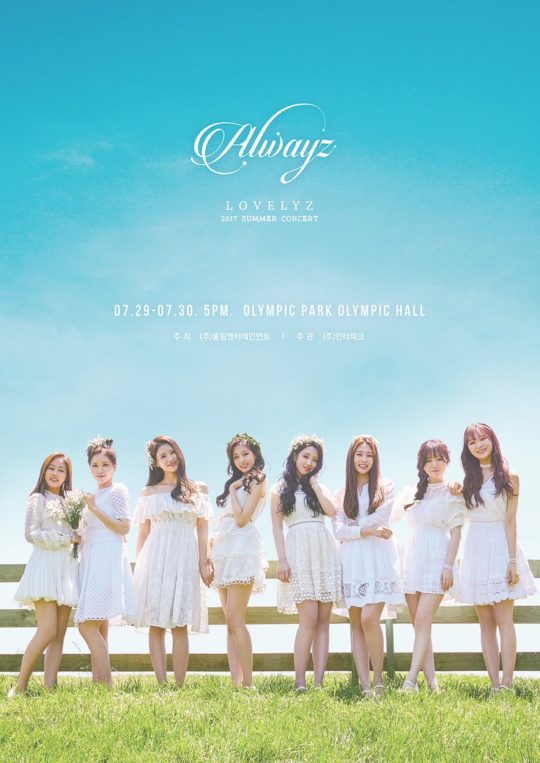 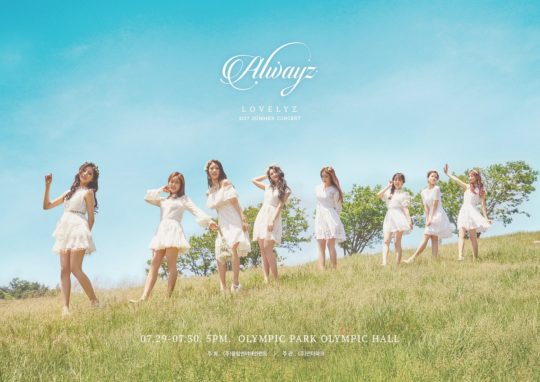