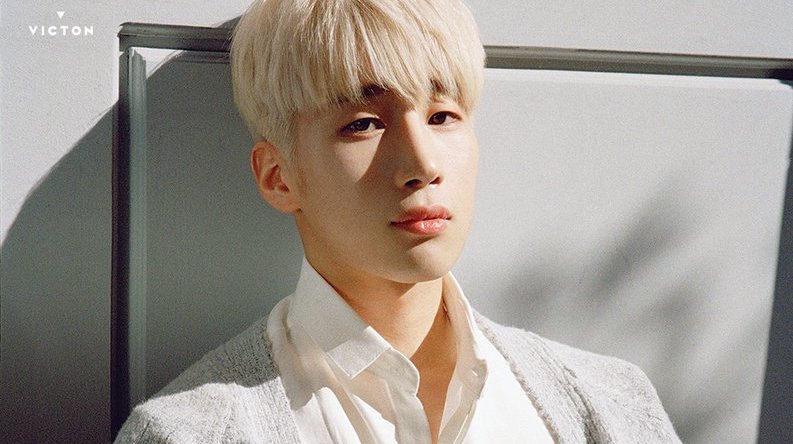 VICTON leader Seungwoo has created a song just for fans!

On June 21, Seungwoo released his new track “Crush on U,” which he produced and wrote himself. The song was mixed and edited by BEOMXNANG, who often works with VICTON on their songs.

Seungwoo wrote on Twitter, “This is a song I worked hard on while thinking about Alice [VICTON’s fan club]! I’m still lacking in skill but I’ll keep trying so I can give you good songs! There will be a lot of gifts for Alice in the future too, so look forward to it!”

Seungwoo is both a rapper and singer, and this new smooth R&B track is a great chance for him to showcase his many talents.

Meanwhile, VICTON is currently working on their next group release, after most recently putting out their second mini album “Ready,” featuring the title track “Eyez Eyez.”

VICTON
Seungwoo
How does this article make you feel?