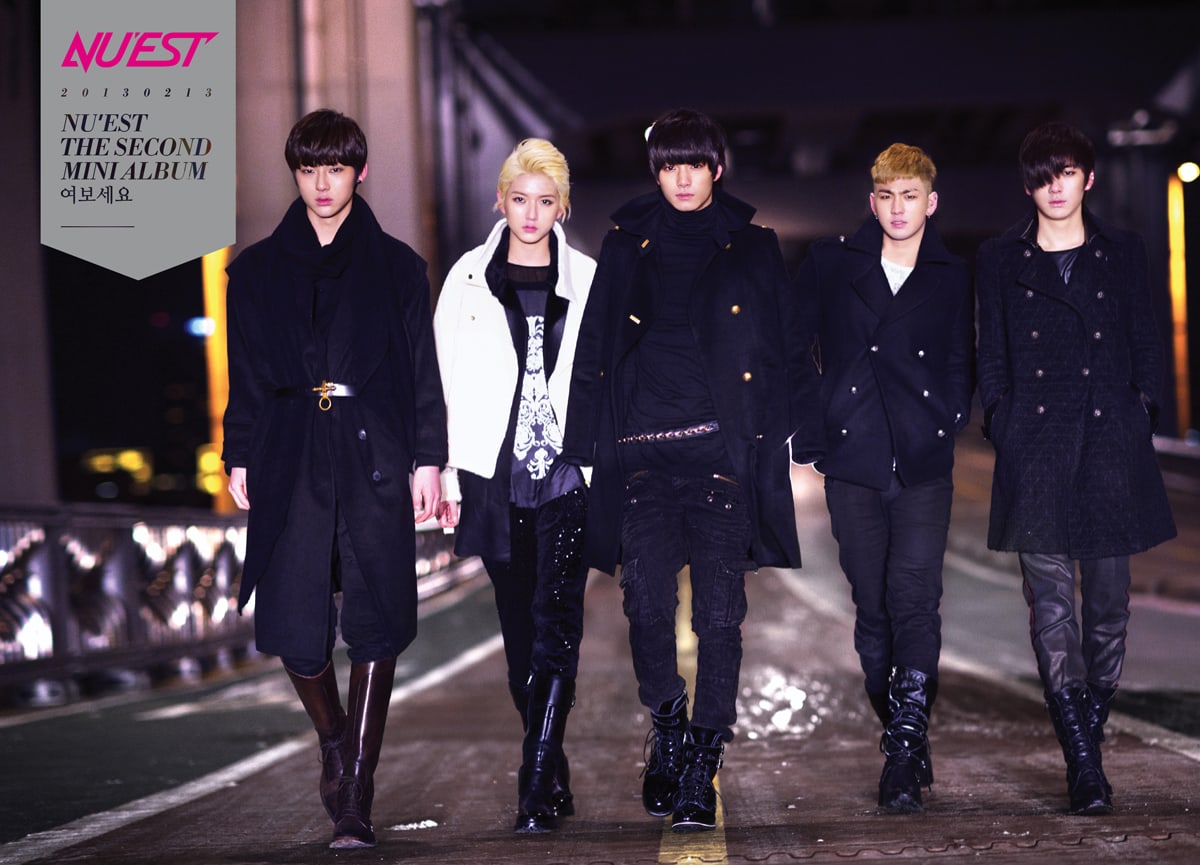 As per usual, SBS’s music show “Inkigayo” is currently accepting votes for the winning song for their upcoming July 2 episode. The voting period for July 2 is open from June 19 to June 24.

Many of the songs available for voting are from currently promoting artists such as DAY6, NCT 127, 9MUSES, MONSTA X, and ASTRO. However, an interesting addition to the list is NU’EST’s song “Hello,” which was first released in 2013. The song also rose to the top of music charts after the finale of “Produce 101 Season 2.”

Pre-show votes count for 5 percent of “Inkigayo’s” final score, which is used to determine the winning song. The score also includes digital sales points, album sales points, and SNS points, and the three highest nominees will also undergo live SMS and MelOn voting during the show.

Although NU’EST has been nominated for first place before, they have not yet taken home a music show win since their debut in 2012.

NU'EST
Inkigayo
How does this article make you feel?