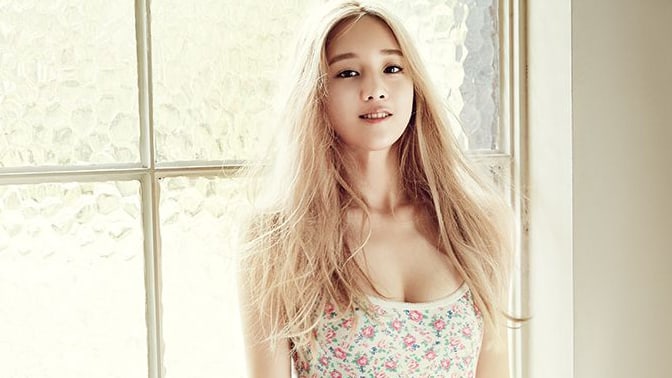 Park Bo Ram Confirmed To Be Making Her Comeback This Summer

On June 22, Park Bo Ram’s agency MMO Entertainment confirmed, “Park Bo Ram is aiming to make a comeback mid-July and is currently in the midst of producing her album.”

Park Bo Ram made her debut in 2014 after Mnet’s “Superstar K2” with her song “Beautiful,” which featured Block B’s Zico. The singer received even more attention at the time of her debut because of her drastic transformation from her days on “Superstar K2.”

After “Beautiful,” Park Bo Ram released a few other single tracks as well as songs for OSTs; however, this will be Park Bo Ram’s first album in over a year.