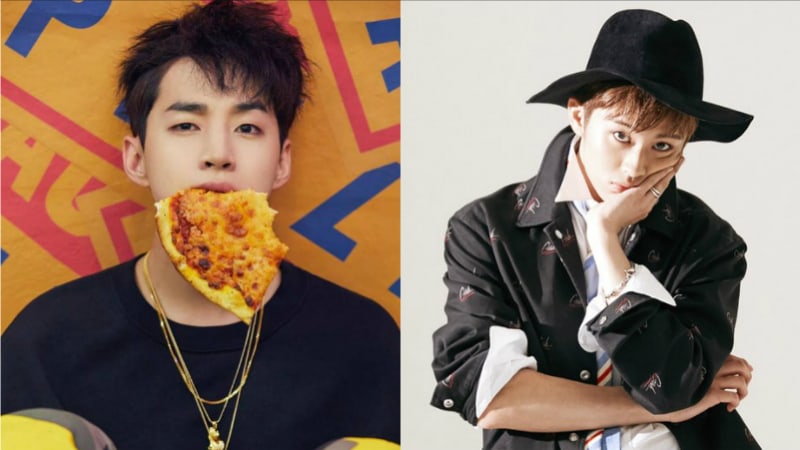 Henry Explains Why NCT 127’s Mark Is Disappointed In Him

Henry and NCT 127 appeared as guests on the June 22 broadcast of SBS’s Power FM “Cultwo Show,” where they showed off some cute labelmate love.

While talking about his upcoming track “I’m Good,” which contains a rap part, Henry revealed, “Mark is still disappointed in me.”

Henry explained that back when “I’m Good” was still in the works, he always let Mark listen to it in the car. However, Henry ended up having another rapper feature in the song, instead of giving the part to Mark.

“Why didn’t you let me feature in it?” asked Mark. 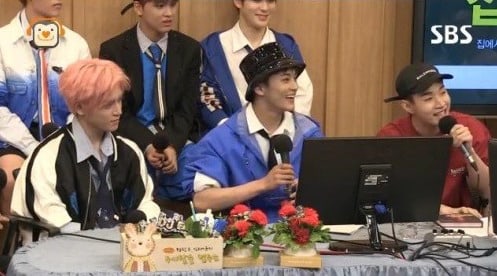 Henry and Mark previously worked together on a drama OST. Would you like to see them collaborating again?

Henry
NCT 127
Mark (NCT)
How does this article make you feel?