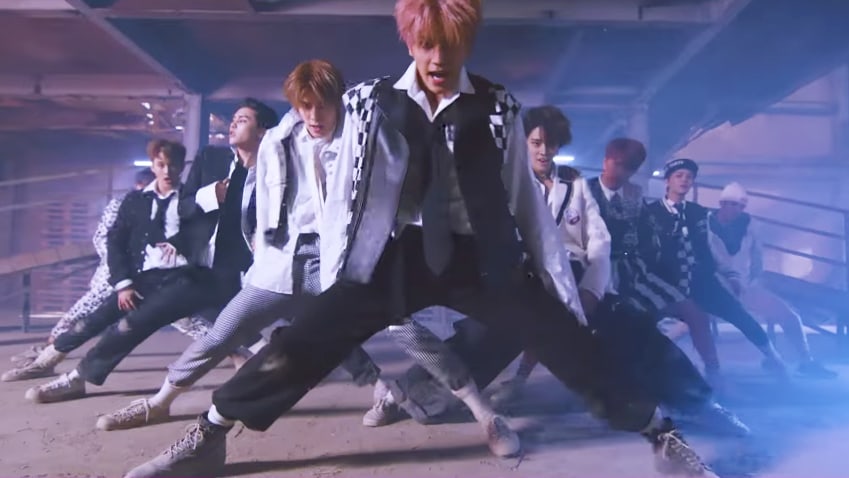 NCT 127 recently made a guest appearance on SBS PowerFM’s “Cultwo Show” alongside Super Junior-M’s Henry and talked about the choreography for their latest title track “Cherry Bomb.”

One listener complimented NCT 127 for the awesome dance break in “Cherry Bomb” and also asked that they come up with a name for NCT 127’s choreography. 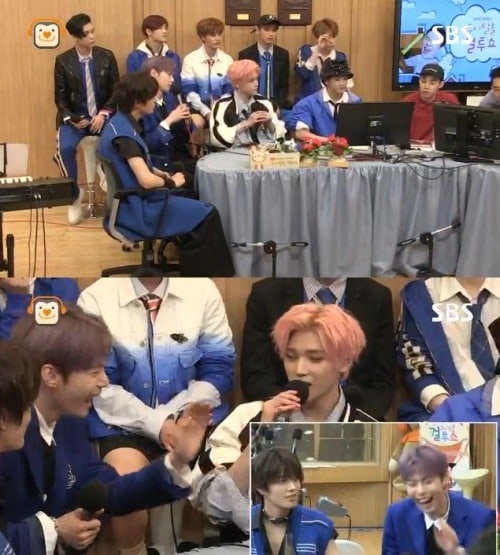 The members of NCT 127 also revealed the downside of that particular dance move and said, “When we dance this part of the choreography, our pants rip really easily. At our showcase alone we ripped six pairs of pants so now we have to carefully stitch the pants together to wear them.”

Meanwhile, the group released a dance practice video of “Cherry Bomb” so that fans can take in the entire choreography in one take.