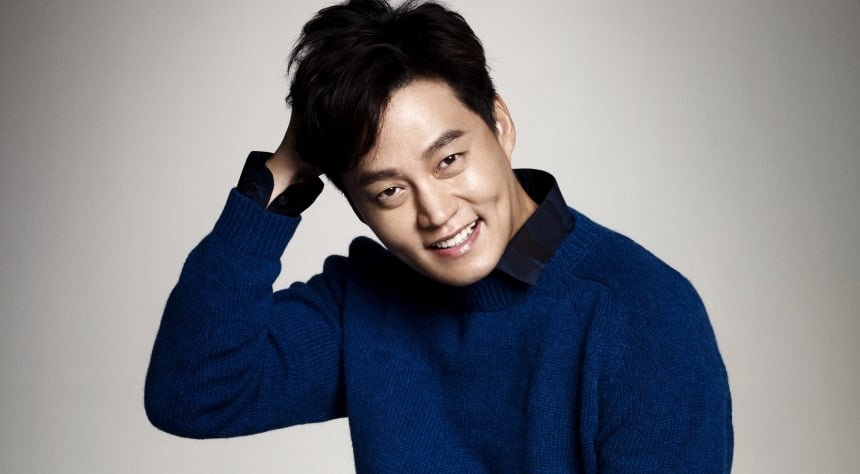 With news that “Three Meals a Day” will be returning for a fourth season, Lee Seo Jin has confirmed that he will be coming back to the show.

On June 22, a tvN representative stated, “Lee Seo Jin is confirmed to return. We are still in talks with Yoon Kyun Sang and Shinhwa’s Eric.” They also added, “The new season will air in the second half of the year, but specific details have not been set yet.”

The actor will be teaming up with PD Na Young Suk again, much to the excitement of many as the duo was voted the most popular variety show duo earlier this year..

Three Meals a Day
Lee Seo Jin
How does this article make you feel?