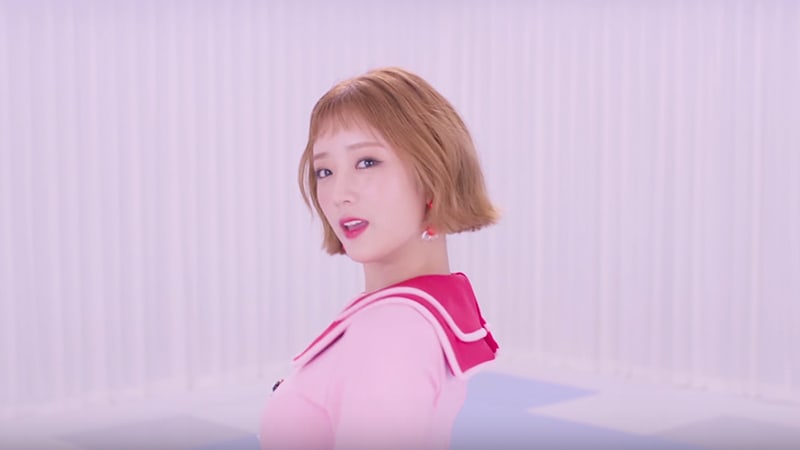 Apink has dropped a new motion teaser for Bomi!

On June 23 at midnight KST, Apink’s Bomi became the latest to feature in Apink’s individual member teasers for their sixth mini album “Pink UP.”

Like the others, Bomi’s teasers feature one poster-style teaser and one vintage photograph-style teaser. Both teasers channel a dreamier, nostalgic vibe rather than Bomi’s trademark bubbly bright atmosphere. 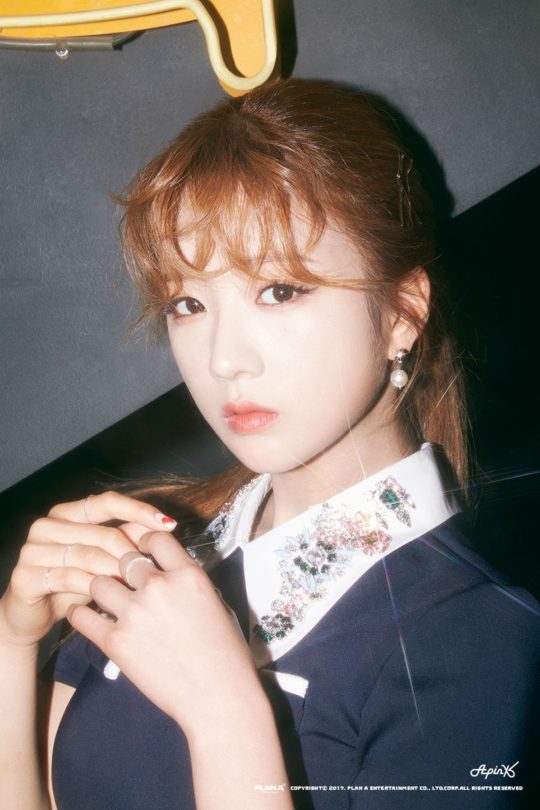 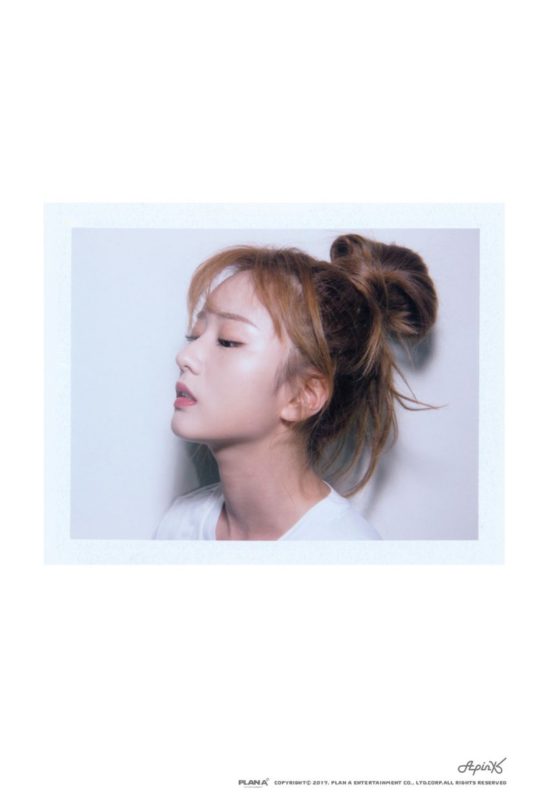 Apink is scheduled to make their comeback on June 26. Check out the previously released teasers for Hayoung, Namjoo, Naeun, and Eunji as well!