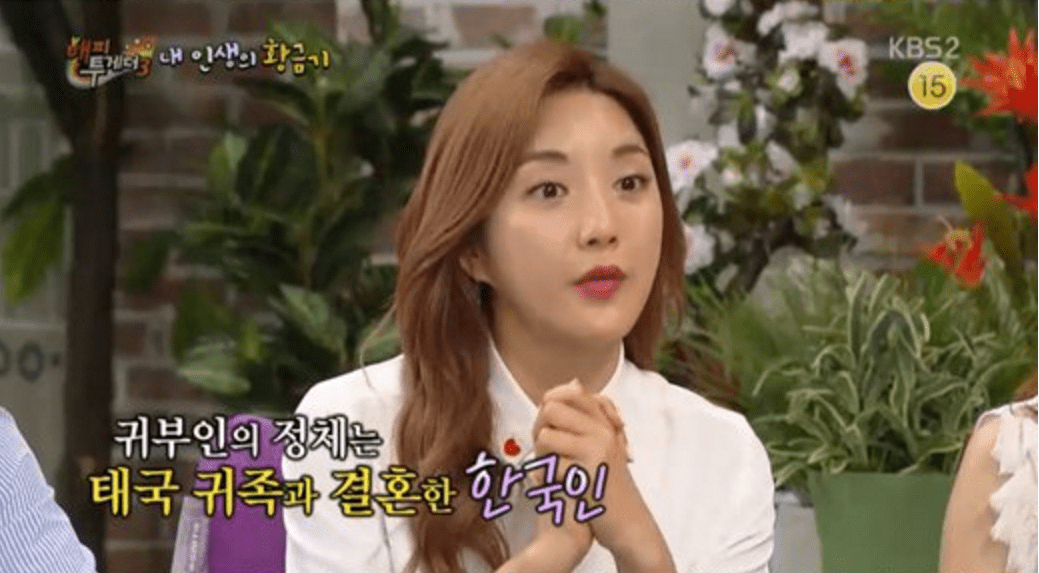 Although Bada is currently happily married to a non-celebrity nine years her junior, she revealed some over-the-top proposals she had received in the past. 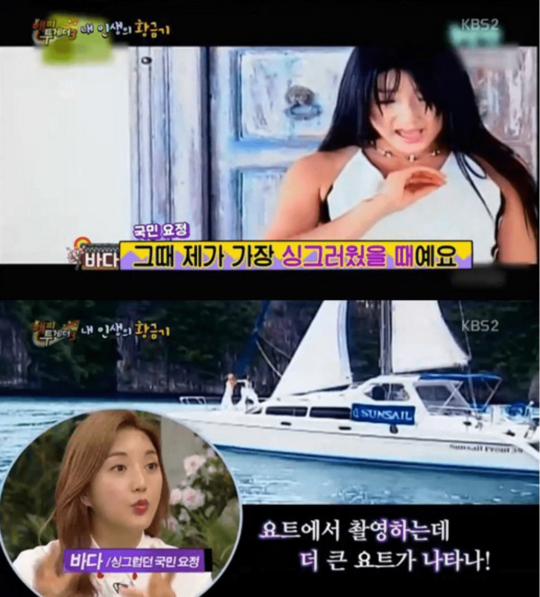 She explained, “When S.E.S. was filming a music video on the Phi Phi Islands in Thailand, we were on a yacht. Then an even bigger yacht pulled up next to us and a lady on the yacht asked us, ‘Where is Bada? I know Lee Soo Man.’ It turned out she was a Korean woman who had married a Thai aristocrat. She said that a member of the Thai royal family saw my physiognomy and asked her to suggest marriage to me. She told me that I could live really well if I agreed.” 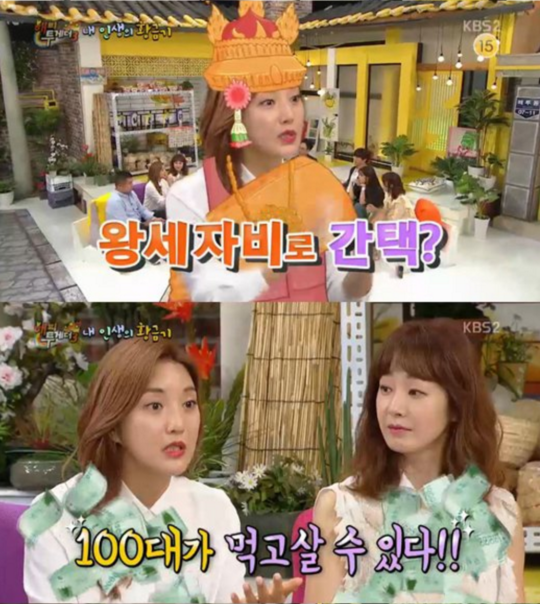 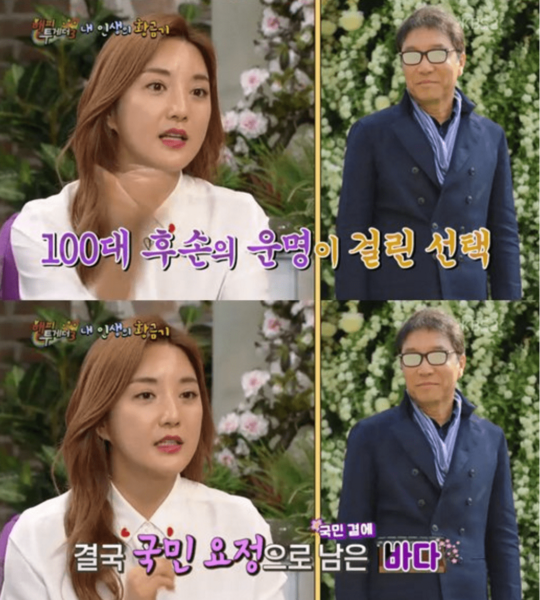 She went on, “Later Lee Soo Man asked me how I felt about the proposal. I decided to refuse for the sake of S.E.S.”

Meanwhile, you can watch the latest episode of “Happy Together” on Viki below:

Bada
Happy Together
S.E.S.
How does this article make you feel?