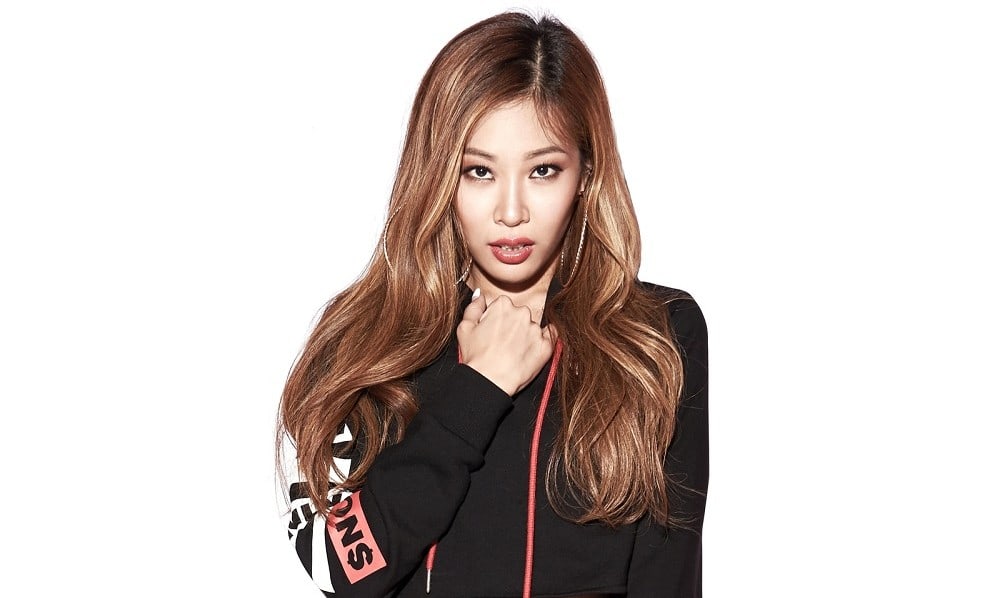 Singer and rapper Jessi will be making a solo comeback in July.

According to OSEN on June 22, Jessi is preparing to release a solo album with the goal of a comeback in July. She has finished recording, and she is in the final stages of preparation.

This will be Jessi’s first mini album since her debut 12 years ago. As such, it was revealed that Jessi enthusiastically shared her ideas in producing this album.

Since she is an artist with a strong color of her own who is great at both singing and rapping, there are lots of high expectations for her album.

Are you excited for Jessi’s comeback?