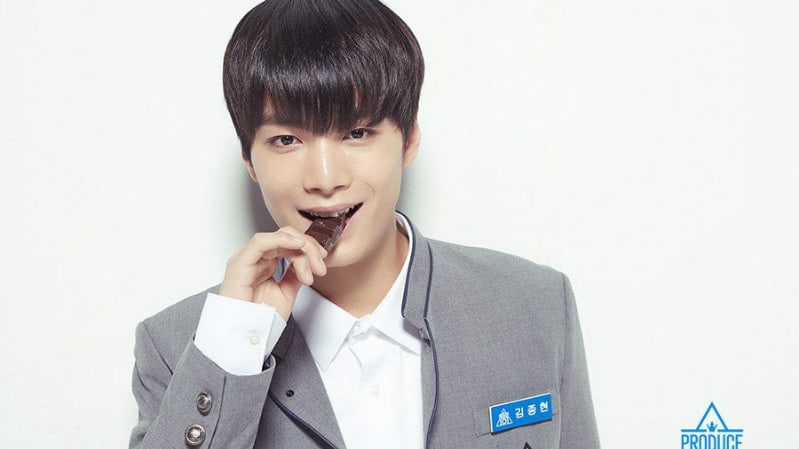 Kim Jong Hyun Picked As No.1 For Most Regrettably Eliminated Trainee On “Produce 101 Season 2”

On the season finale of “Produce 101 Season 2,” there were trainees that were not picked for the debut group but showed exceptional talent. Recently, an online data company called PMI conducted a survey on which trainee ranking No. 12-20 was the most regrettably eliminated. They asked 1,812 people between the ages of 20 and 59.

Who would you have voted for?