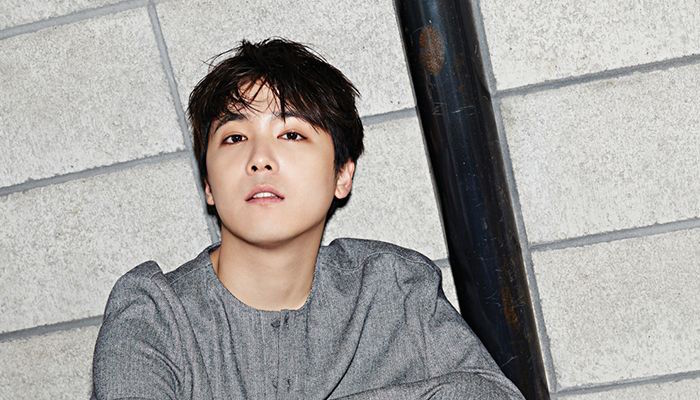 “There are a lot of fast 1990 birthdays in entertainment. There’s actress Park Shin Hye, Highlight’s Lee Gi Kwang, and 2PM’s Junho, and we are all close. One time we got together and sorted out our seniority rankings. That’s why 2PM’s Hwang Chansung considers Junho his senior,” said Lee Hong Ki.

Following this, member Choi Jong Hun, who was born on March 7, 1990, revealed that Lee Hong Ki’s friendships have put him in an awkward spot. He said, “I don’t consider my birthday a fast birthday. I went to school with kids my age. So whenever I see Jung Yong Hwa, it’s very awkward because I’m not sure whether to treat him as a friend or treat him like my senior.”