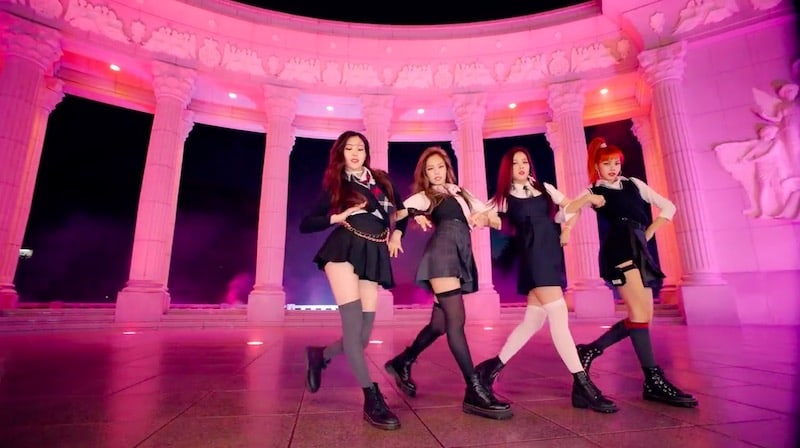 The YG Entertainment quartet released their new music video “As If It’s Your Last” on June 22 at 6 p.m. KST. As of moments before 11 a.m. KST on June 23, the music video had already hit 10 million views, meaning it reached the milestone in just less than 17 hours.

This is an incredible feat considering that the fastest time for a K-pop group MV to reach 10 million views was previously 21 hours and 37 minutes for BTS’s “Not Today.”

Congratulations to BLACKPINK and their fans BLINK!