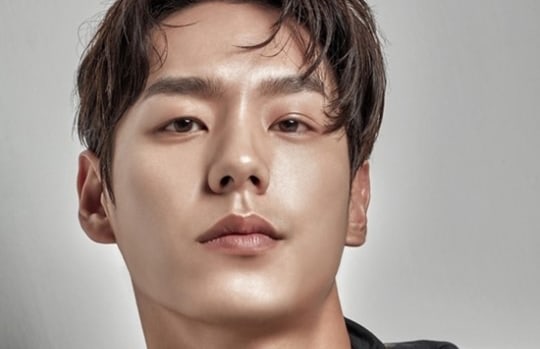 In a recent interview for @star1, actor Kwak Si Yang talked about what it was like to work with Yoo Ah In for tvN’s “Chicago Typewriter.”

The actor said, “I learned a lot and felt a lot [by working with him]. Working with him made me realize even more how important experience is as an actor. My character was one that conflicted with Yoo Ah In’s character so I prepared a lot in order to keep up with him.”

Kwak Si Yang also talked about his recent experience on SBS’s “Law of the Jungle” and said, “At the time, it was very difficult; however, I thought about my time on the show a lot after I returned home. I think it was good to be able to experience a life like that, which contrasts a lot with the cutthroat life that many people live here.”

Meanwhile, Kwak Si Yang is confirmed to be making a special cameo appearance on “Fight My Way.” 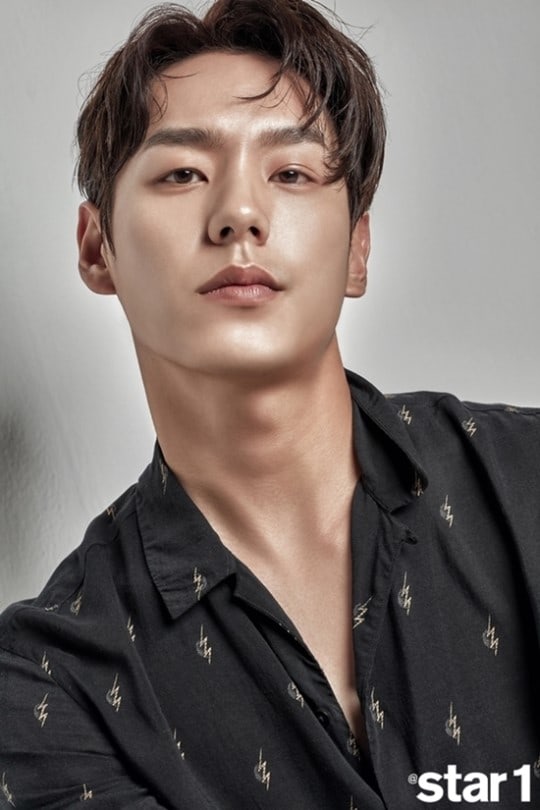 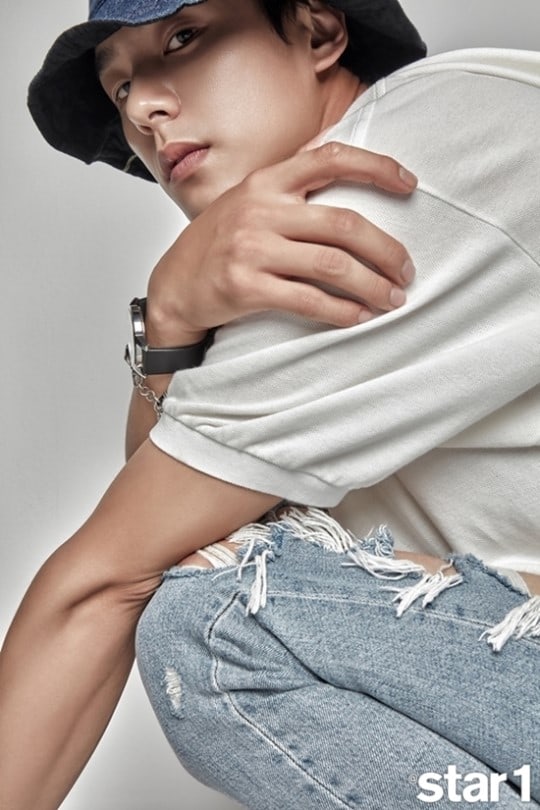 Kwak Si Yang
Yoo Ah In
Chicago Typewriter
How does this article make you feel?