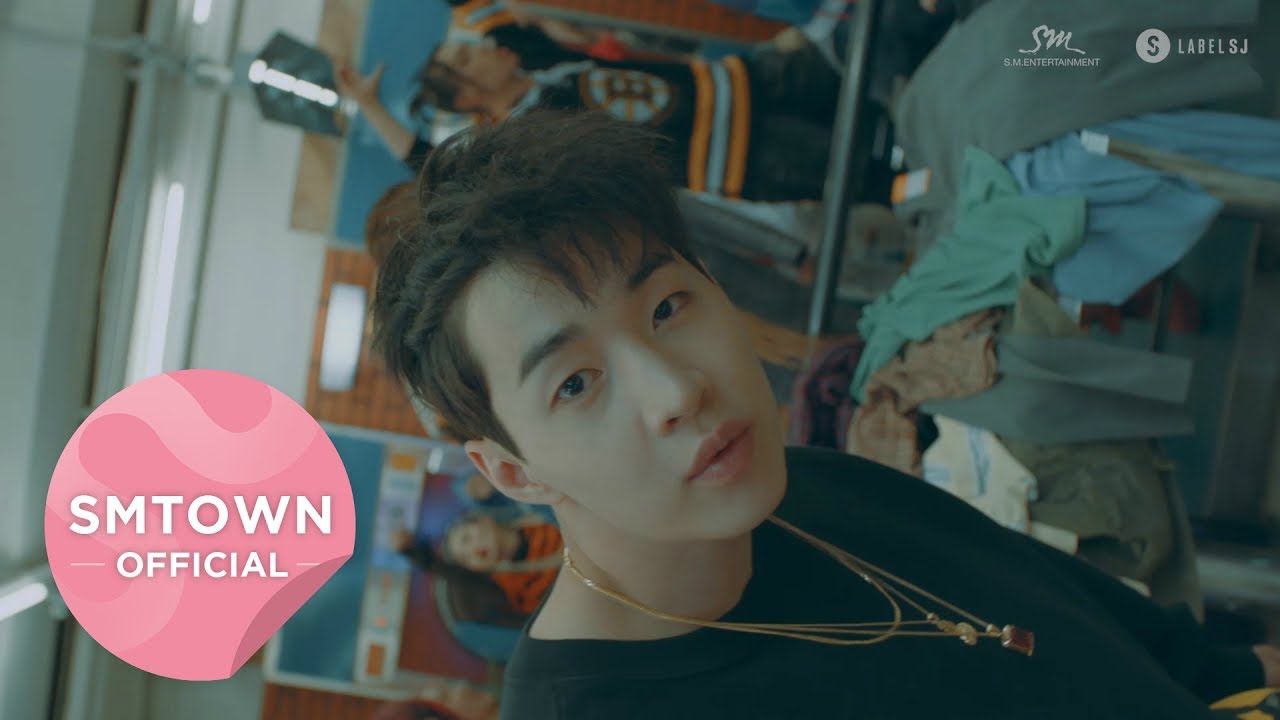 Watch: Henry Says “I’m Good” After A Break Up In New MV

Henry is back with another awesome self-written track!

His track “I’m good” features rapper nafla and is a pop-rap track that contains lyrics about a man who decides to have fun and live his life after going through a break up.

Henry previously released his track “Girlfriend,” which was able to receive No. 1 on the charts. He also released another self-written song titled “Real Love” back in April.