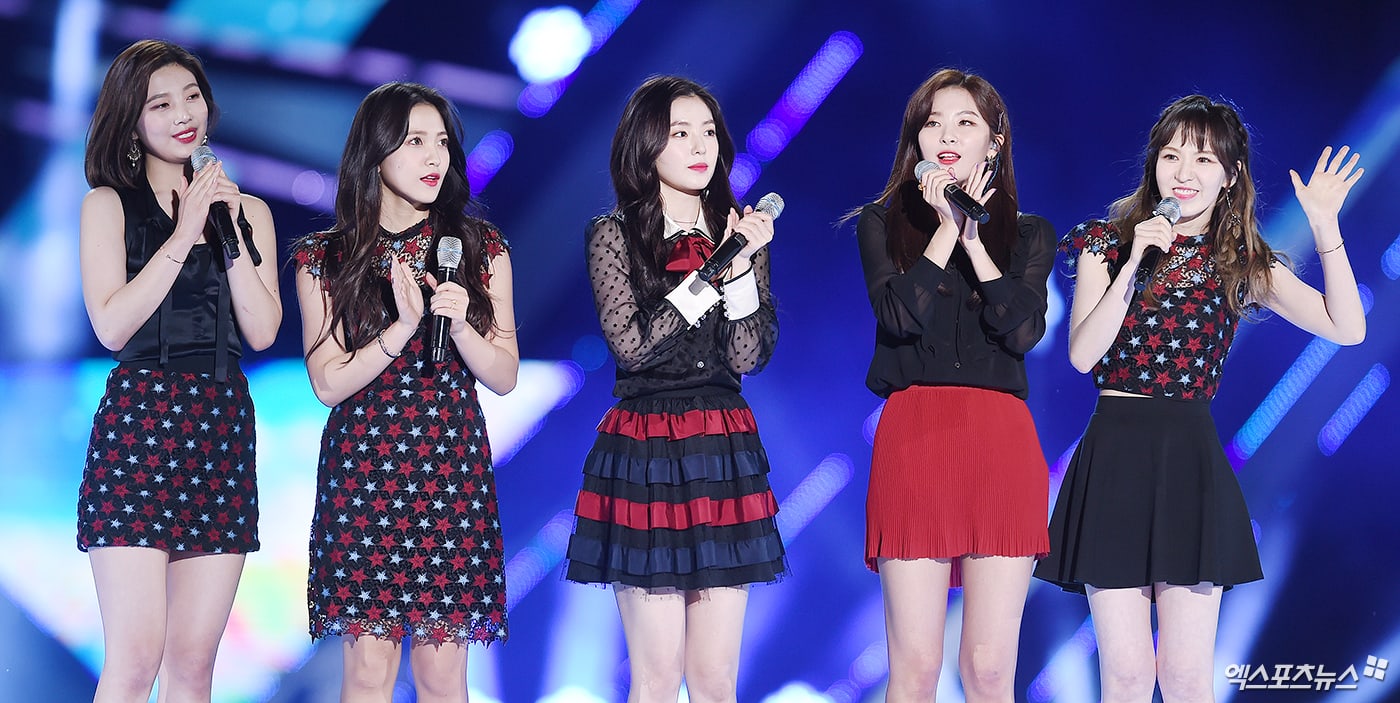 Red Velvet To Make A Comeback In July

Red Velvet is aiming to own summer with their next comeback!

The five-member girl group has confirmed that they will be making a comeback in mid-July. This means their comeback comes five months after their last mini album and title track “Rookie.”

Their comeback track is described as a song that suits summer with a bright and cheerful tune.

It has been revealed that Red Velvet has finished filming their music video and is working on the final stages of preparations.

Are you looking forward to Red Velvet’s comeback?