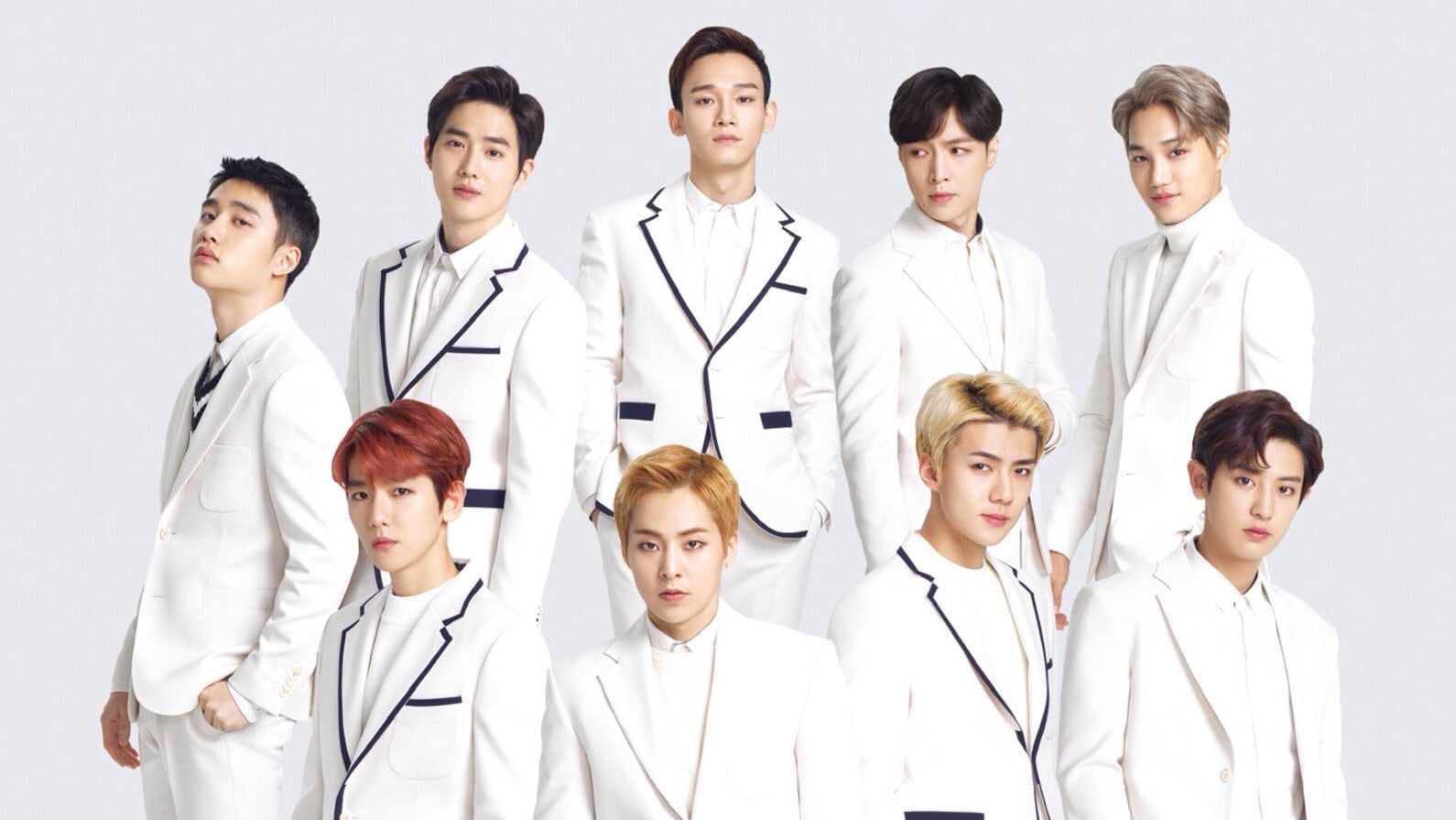 SM Entertainment Confirms EXO Will Be Making Comeback Without Lay

EXO confirmed earlier this month that they will be making their comeback mid-July with a new album and will be filming their music video soon; however, on June 23, it was reported that EXO would be making said comeback without Lay.

SM Entertainment confirmed later that Lay was unable to participate in the production of the group’s upcoming album due to conflict with his promotion schedule in China. After realizing that confirmed activities in his promotion schedule in China overlapped with EXO’s comeback, Lay decided to not participate in promotions for this comeback after discussing the matter with SM Entertainment.

A representative from SM Entertainment stated, “Lay has had these promotions confirmed in his schedule for a long time. It’s regretful but Lay agreed to not participate in this comeback. Lay also feels very regretful about the matter.”