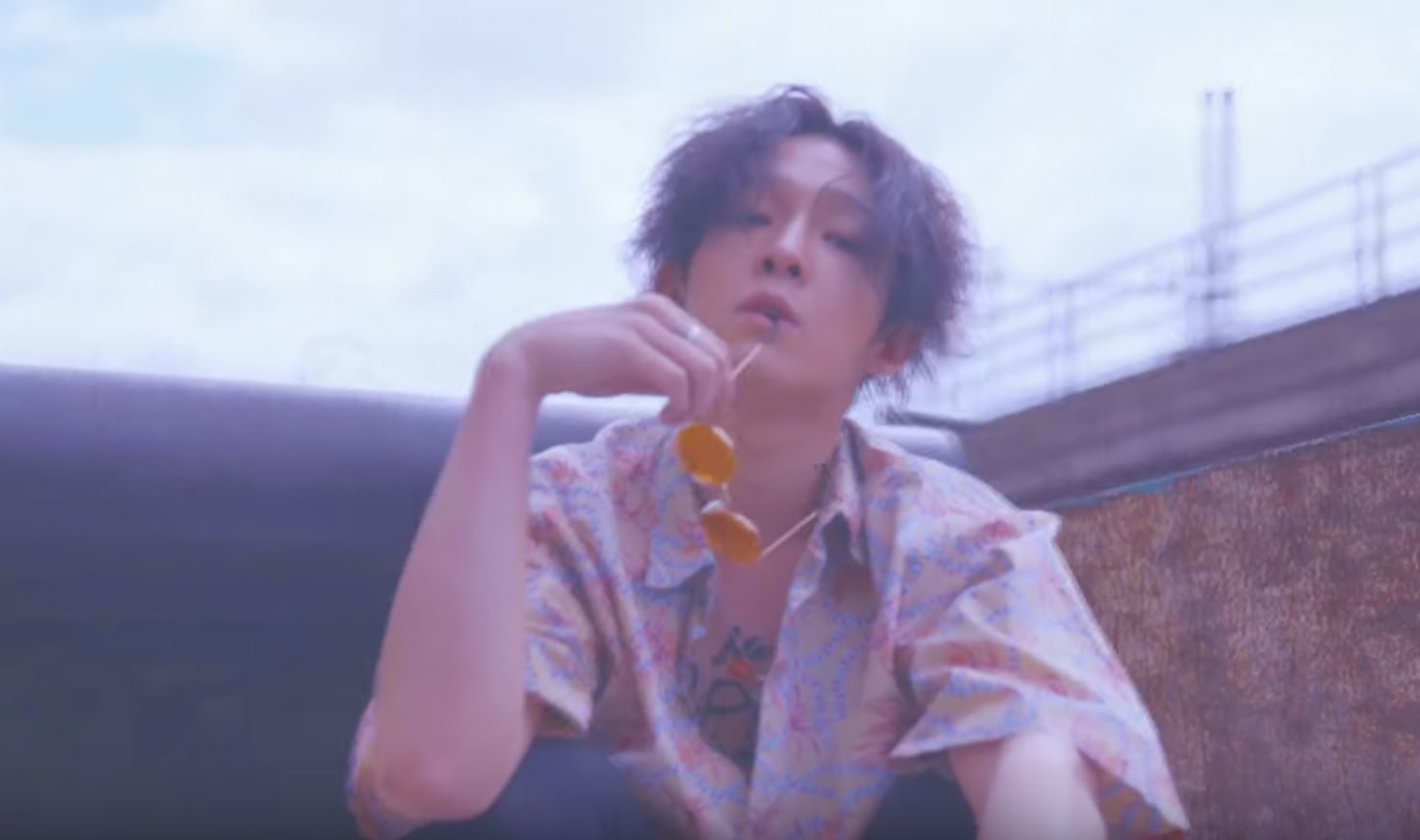 Including “Dirty House” and “Hug Me,” which South Club also released a music video for last month, the band will be releasing music videos for five of the seven total songs from the upcoming album.

In addition to the “Dirty House” music video, a three-minute interview clip of Nam Tae Hyun was also released, in which the singer talks candidly about life, public criticisms, and more:

Nam Tae Hyun says, “There are those days, when just… nothing goes right.

“When you want to drink milk, but you open the fridge and there is none, you go to put on your shoes, and you trip and fall, you go outside, and the weather is really bad.

“There are those days when all of those things happen at once, and whenever that happens, lately, it’s really been making me mad.

“I don’t want to be soft to everyone. There are those people you meet in life, who you just know, ‘This person is on my side.’ …As if, even if there are just a few of those people in your life, it’s enough.

“Think different. I’m in the process of taking on a lot of different challenges. It’s scary; of course there are feelings of uncertainty and apprehension, but… I’m young. I think it’s nice, [taking on challenges] when you’re young.

“I just want to be happy. I think my life was a lot more restricting than what I wanted. But now, there are a lot of new things that I want to try… I believe that music changes the world.

“Going on stage… I’d be nervous, excited, and there were times when I didn’t want to do it. But now I really want to get back on stage.”

Nam Tae Hyun goes on to talk about being able to break a lot of preconceptions he had during a trip he took to Berlin, and that he wants to travel more. On public criticisms, he said it doesn’t affect him much anymore, and that he just doesn’t care about it like he did before.

Nam Tae Hyun
How does this article make you feel?