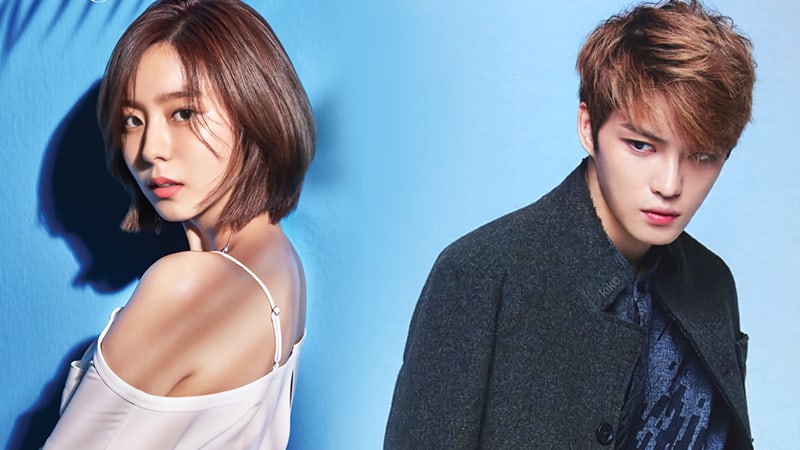 On June 23, it was confirmed that JYJ’s Kim Jae Joong and UEE have both been cast as leads in KBS’s upcoming time-slip drama called “Manhole” (tentative title).

KBS’s “Manhole” is a comedy drama about a man who goes back in time to stop a marriage from happening in the present. Kim Jaejoong will be playing the lead male role of Bong Pil, who is a character that has been studying for the civil servant exam for three years and is the neighborhood’s token unemployed person. He’s an immature character who doesn’t feel the need to grow up and depends heavily on his father, who is a postmaster.

UEE will be taking on the lead female character of Kang Su Jin, a character that has built a metaphorical wall between herself and Bong Pil for 18 years; however, as her marriage date draws closer, her feelings waver as she begins to see Bong Pil’s love for her in a different light.

“Manhole” is set to begin airing after “Queen for 7 Days” comes to an end.

JYJ
Uee
Kim Jaejoong
How does this article make you feel?