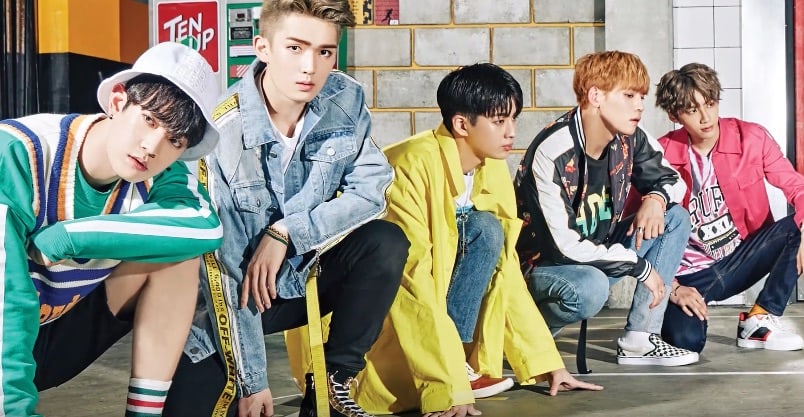 UP10TION has dropped the album thumbnail for their upcoming comeback album!

The video gives a sneak peek at the songs on their album and includes details about who contributed to creating each track. Several members contributed to writing lyrics for various tracks.

Get a sneak peek of UP10TION’s MV for “Runner,” as well as their new choreography!

UP10TION has dropped a track list for their upcoming album “Stardom”!

The album contains six songs in total, with the title track being “Runner.”

The album will be released on June 29. Stay tuned for more teasers! 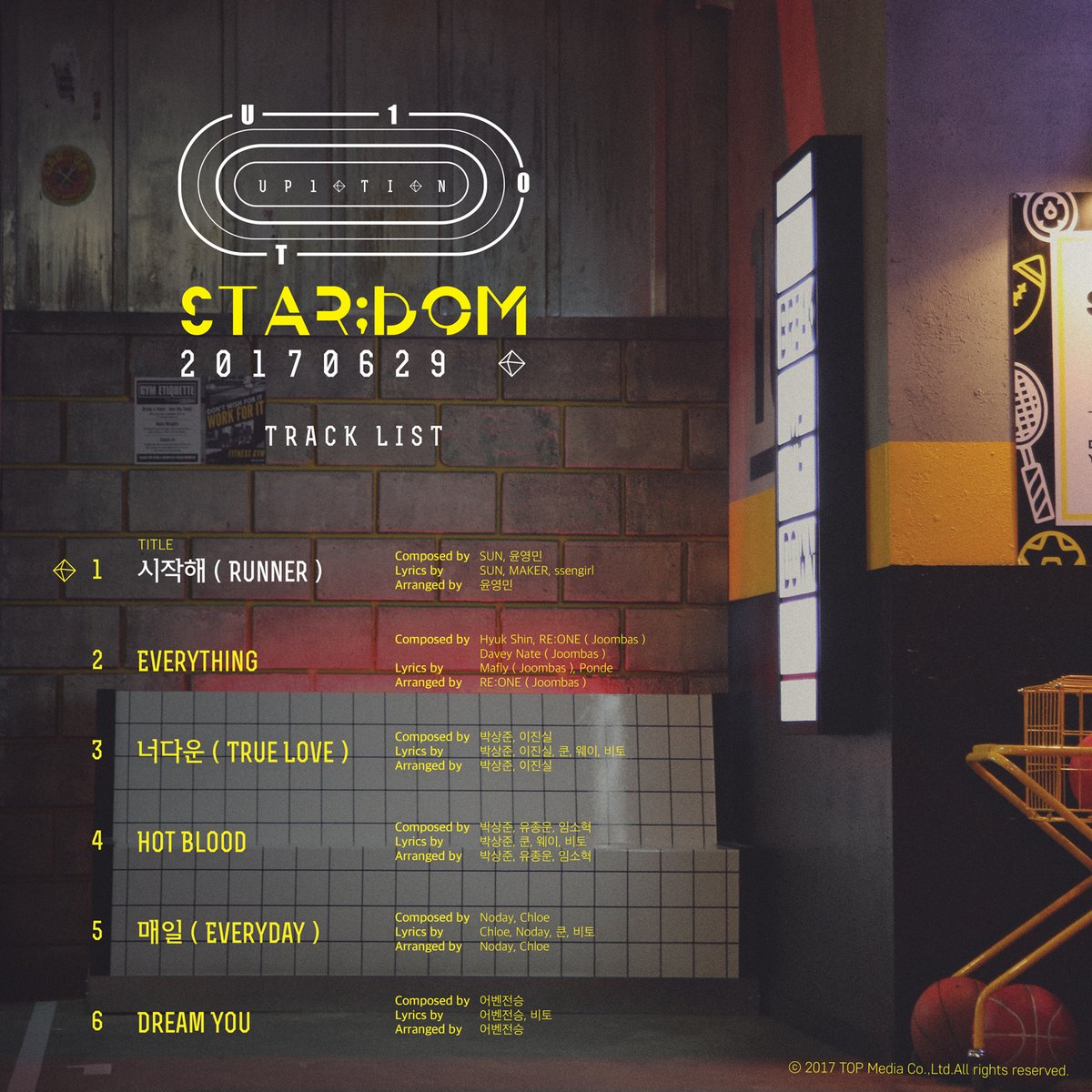 After dropping teaser images, UP10TION has released their first music video teaser for their comeback!

The group previously announced that their comeback will be with only nine-members this time as Wooshin will not be taking part due to mental health concerns. Their new album and title track will be released on June 29! You can check out their comeback schedule here.