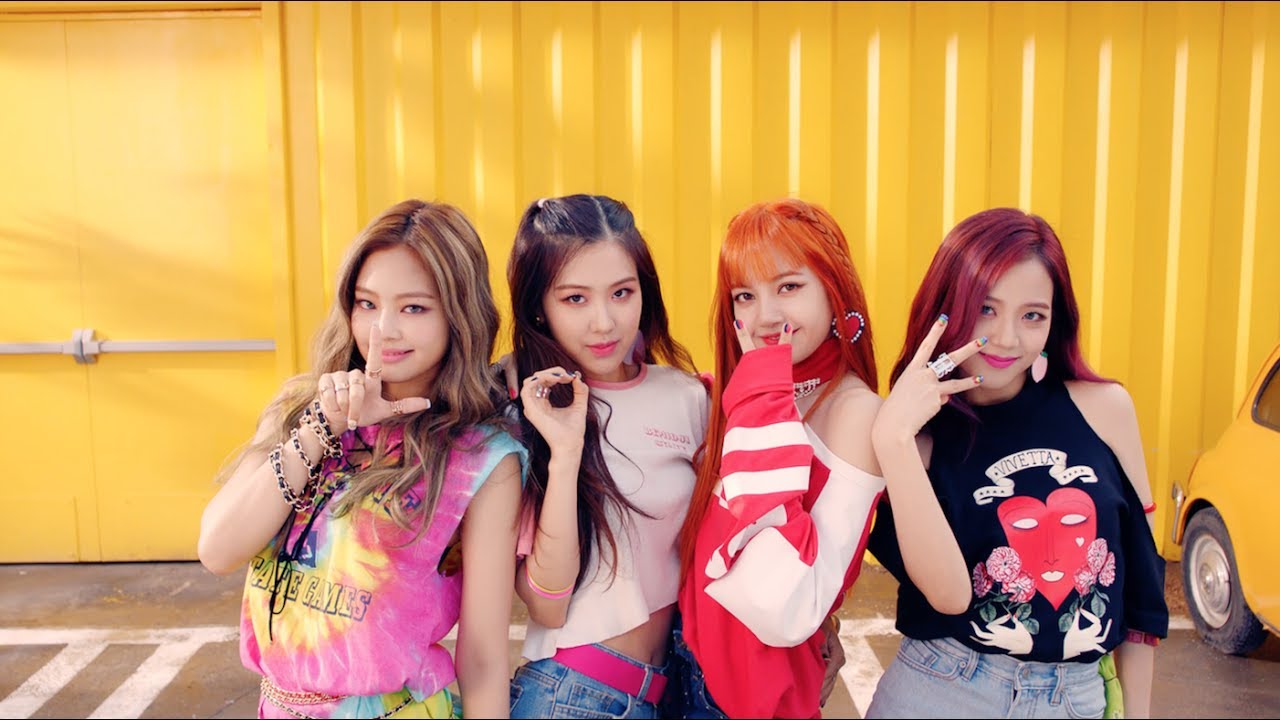 BLACKPINK Breaks Another K-Pop Group Record, This Time For Most MV Views In 24 Hours

After BLACKPINK broke the K-pop MV record for fastest group to 10 million views with “As If It’s Your Last” (the group hit the milestone in less than 17 hours, beating the previous record held by BTS’s “Not Today”), BLACKPINK has broken yet another YouTube record for K-pop groups, with the most music video views in 24 hours.