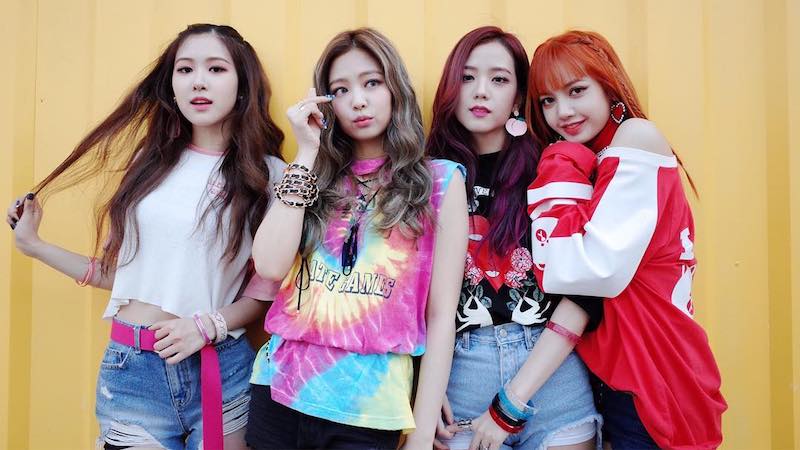 BLACKPINK is not only topping Korean music charts, but also showing significant success on international charts!

By 9 p.m. KST on June 22, just three hours after the release, BLACKPINK’s comeback track “As If It’s Your Last” placed first on the iTunes Worldwide Singles Charts in 15 countries. Not long after, they took over three more countries for a total of 18, breaking their previous personal record of 14 countries for “Whistle.”

On June 23, Yang Hyun Suk also posted on Instagram to congratulate the group on the achievement.

Even before starting music show promotions, BLACKPINK has been showing great results with “As If It’s Your Last,” also breaking YouTube records for the K-pop MV record for fastest group to 10 million views and for the most views in 24 hours for a K-pop group.

Congratulations to BLACKPINK for all the achievements!