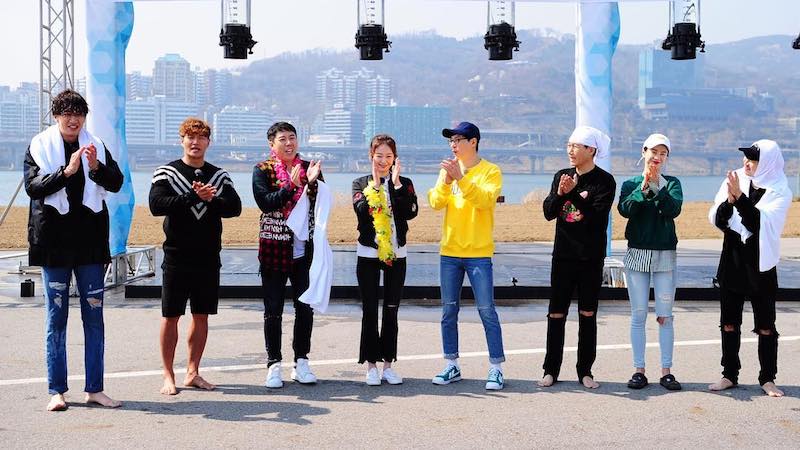 “Running Man” PD (production director) Jung Chul Min has revealed some ideas he has in mind for the program’s seventh anniversary.

He shared through an interview with a media outlet, “Our 7th anniversary special will air on July 12,” and added that they are currently discussing what they will do for the episode.

Jung Chul Min is currently in charge as the main PD, but he has been with “Running Man” since the beginning, working as an assistant director in the early days.

He commented, “When I was an assistant director, Joong Ki and Kwang Soo were the young ones. Joong Ki was very sincere and kind back then, as well. I want to invite him as a guest, but Joong Ki is very busy. I want to send him an official offer this time, also, but I am not sure how it will turn out.”

“Gary unfortunately left “Running Man” to focus on music. He has made a few appearances since he left, and we will always welcome him if he says he will come,” he continued, expressing his affection for the former members.

Song Joong Ki
Gary
Running Man
How does this article make you feel?