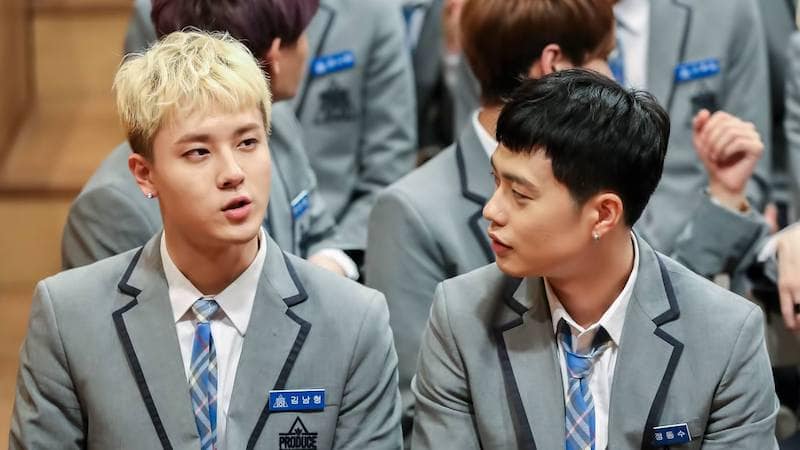 Their agency S How Entertainment revealed through a media outlet on June 23, “Jung Dong Soo and Kim Nam Hyung will be debuting as a duo in August. Two tracks will be released, and they are participating in the song and lyric writing.”

Jung Dong Soo and Kim Nam Hyung previously debuted with idol group OFFROAD in 2012 and gained attention through their appearance on “Produce 101 Season 2.” The two will now be making their debut as a team called AA.

S How commented through Facebook, “AA will go beyond OFFROAD’s previous activities and show new and diverse sides with a focus on Korean promotions. We will work more systematically and actively to create various and clear channels for communication with fans.”

Their agency previously announced plans for them to perform in the Philippines this summer.