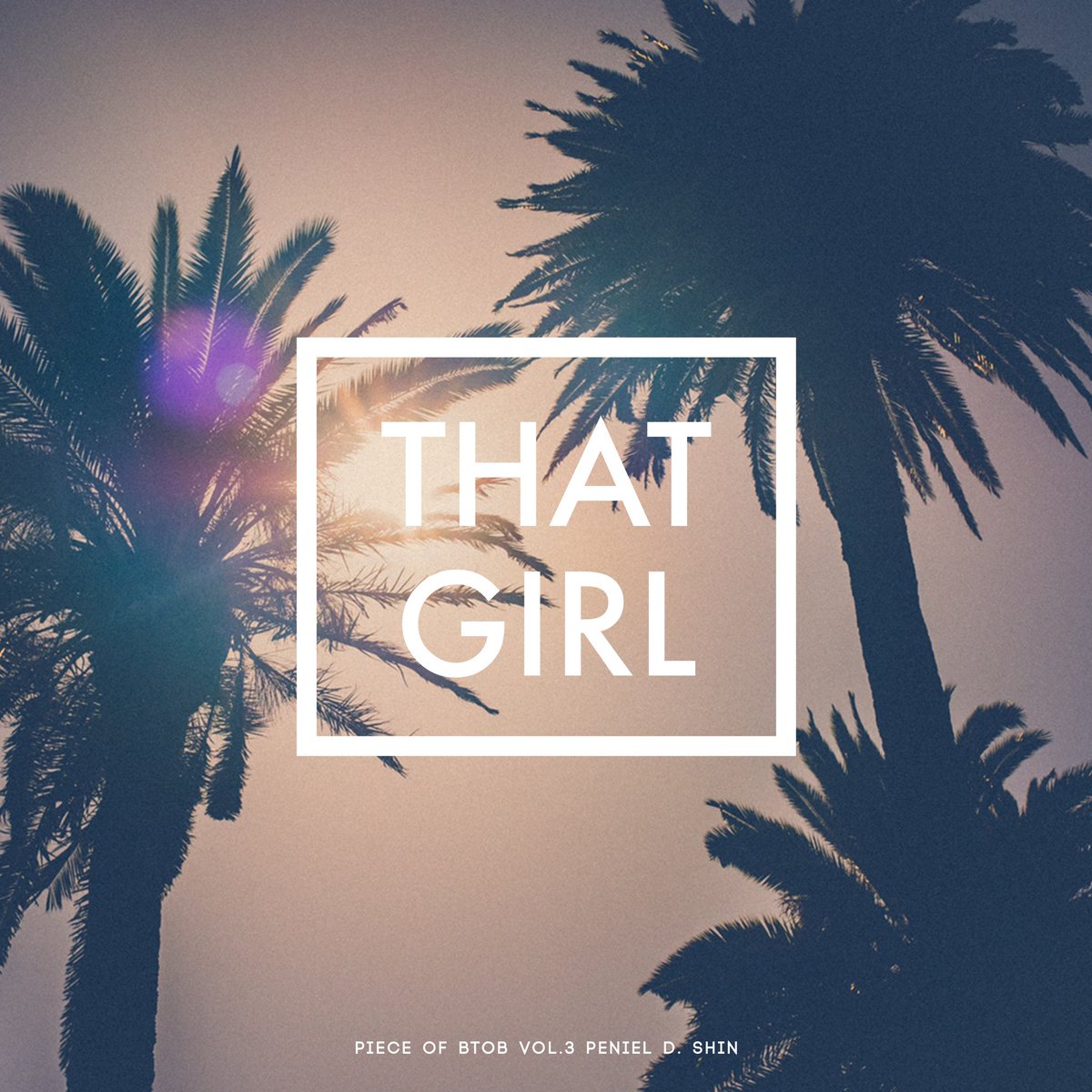 The title of BTOB’s Peniel’s upcoming solo track for “Piece of BTOB” has been revealed!

The song, which is set to be released on June 27 at 6 p.m. KST, is titled “That Girl” and was produced in collaboration with his brother-in-law and producer KAIROS.

Peniel also revealed through his Instagram that he had personally shot the cover image while in Los Angeles working on the track.

You can also check out his brief audio teasers of the track here.

BTOB
Peniel
How does this article make you feel?